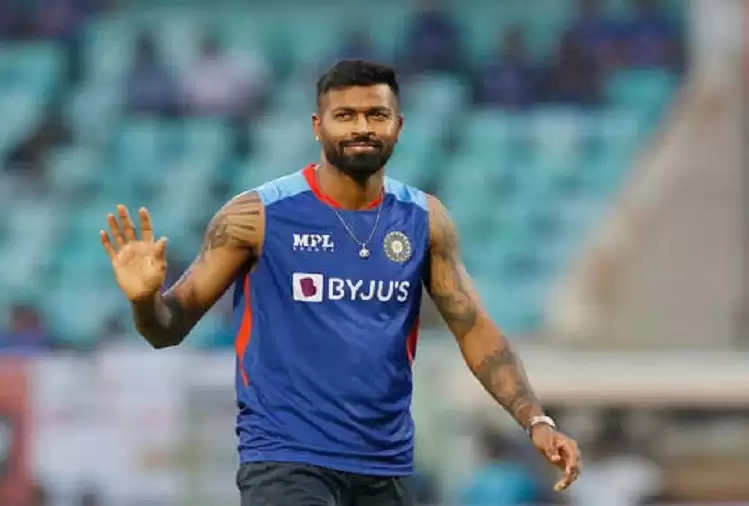 Sri Lanka won the second T20 match played between India and Sri Lanka. Sri Lanka won this match by 16 runs. With this win, both teams are level at 1-1 in the series. In such a situation, the last T20 match is going to be very important for both teams. Here, after the defeat, the pain of Indian captain Hardik Pandya also spilled over. 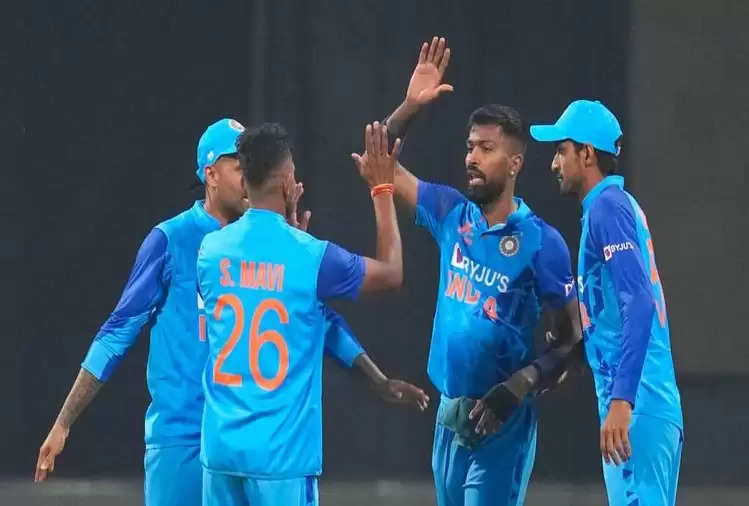 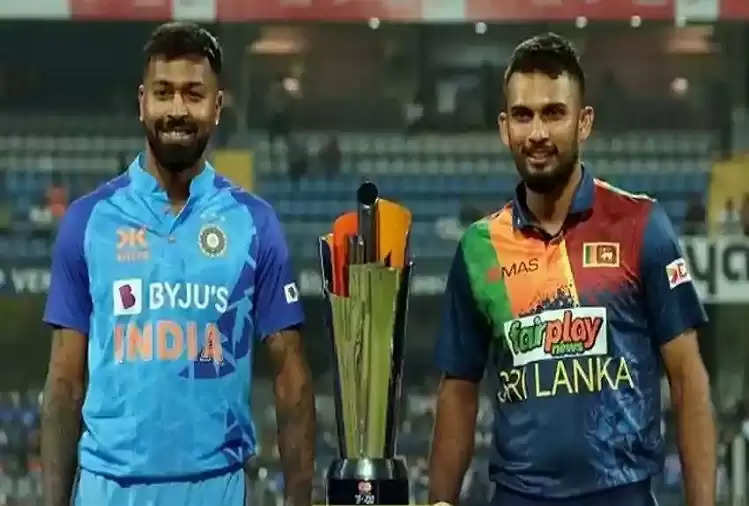 Let us tell you that the Indian team had got a target of 207 runs to win, but it could only manage 190 runs for eight wickets and the team had to face defeat. Now the third and decisive match between the two teams will be held in Rajkot on January 7.