IND VS SA: On being declared T20I captain, Pant said, 'I am unable to digest this, I came to know only 1 hour ago'! 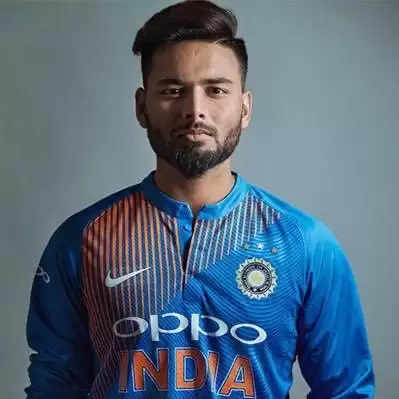 Rishabh Pant learned for the first time after arriving at the Arun Jaitley Stadium in Delhi for India's practice session on Wednesday that he would get a chance to lead India for the first time and that too at his home ground. KL Rahul, India's designated captain for the five-match T20I series against South Africa, was unfortunately ruled out with a back injury, prompting the selectors to name Pant - who was the vice-captain - as the captain for the next five matches. The left-handed wicketkeeper-batsman said he is still finding it difficult to "digest" the fact that he has to lead Team India in almost 24 hours' time, but promised to give his best. 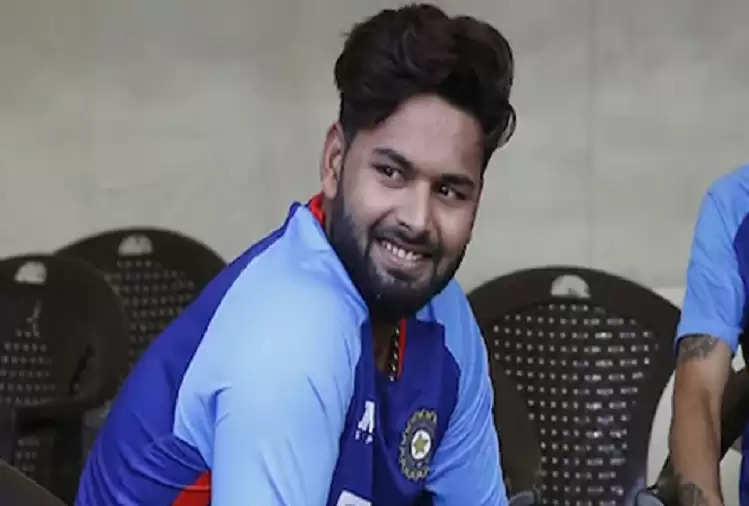 At the pre-match press conference, Pant said with a big smile, "I still can't digest it. I just found out an hour ago."

He said- "It's a great feeling, it didn't come in very good conditions but at the same time I feel happy. I want to thank BCCI for giving me the opportunity to lead the Indian team. I take advantage of it." Thank you to all my well-wishers for supporting me in the good and bad times of my cricketing career and in my journey. I will keep improving and make my life better and better."

He has been leading Delhi Capitals for the last two IPL seasons and before that, he led Delhi in the Ranji Trophy. The attacking left-handed batsman said that the experience of captaining the IPL team will help him a lot.

He said- "I think as a captain, it will help me (leading in IPL) a lot because when you are doing the same thing over and over, you improve. Keeps learning from mistakes and I think it will help me.” 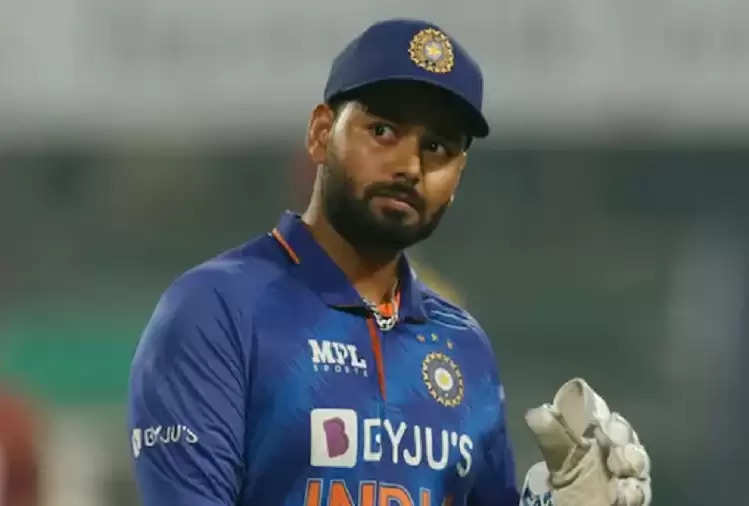 Talking about the World Cup, Pant said, "As a team, we have thought about certain goals that we want to achieve as a team. At last, the World Cup is here and we are going to achieve that. In the coming days, you will see changes in there and in the way we play."

Apart from Rahul, left-arm wrist-spinner Kuldeep Yadav was also ruled out of the series. During the net session on Tuesday, Kuldeep got hurt in his right hand. The selectors, however, did not name any substitute for the injured pair.