IND VS NZ: Where can you watch the matches between India and New Zealand 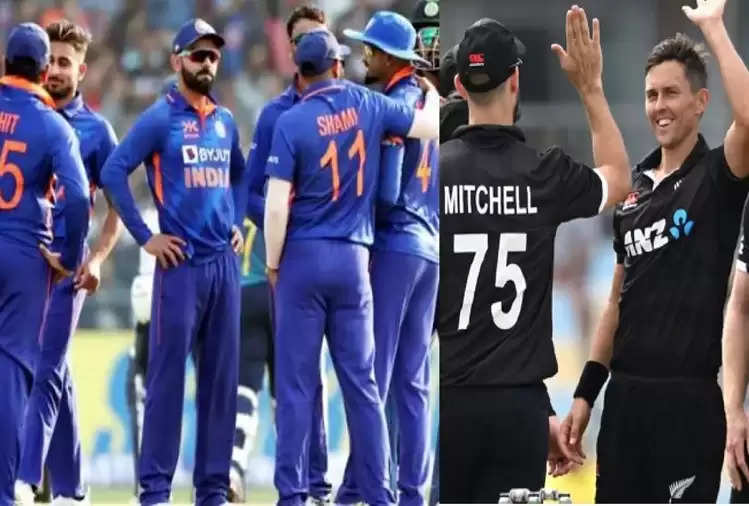 The 3 ODI series between India and New Zealand is going to start today. A series of three ODIs and only 3 T20 matches are to be played between the two teams. Here, India has recently made a clean sweep of Sri Lanka on its soil. Team India defeated Sri Lanka in T20 and ODI series.

In such a situation, India's spirits are already high for the series which is going to start today. On the other hand, the New Zealand team will also take the field with full preparation and will play the first match as much as they want. In such a situation, if you also want to see the match between these two teams, then I am telling you where you can watch it.

If you want to watch all the matches of the India and New Zealand ODI series, then you will get to watch this match on Star Sports Network. You can enjoy these matches on different channels of Star Sports