IND VS NZ: There may be heavy rain during the second T20 match between India and New Zealand! 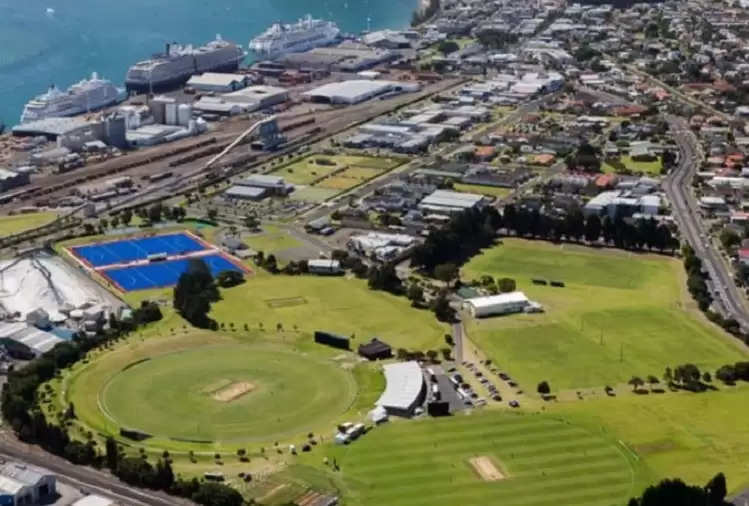 The first T20 match between India and New Zealand was abandoned due to rain and due to this, all the cricket lovers got disappointed. In such a situation, now all the fans of the Indian team are waiting for the second match. The second T20 match will be held at Mount Maunganui on Sunday and for this both, the teams have already reached there. But rain clouds are hovering over this match as well. 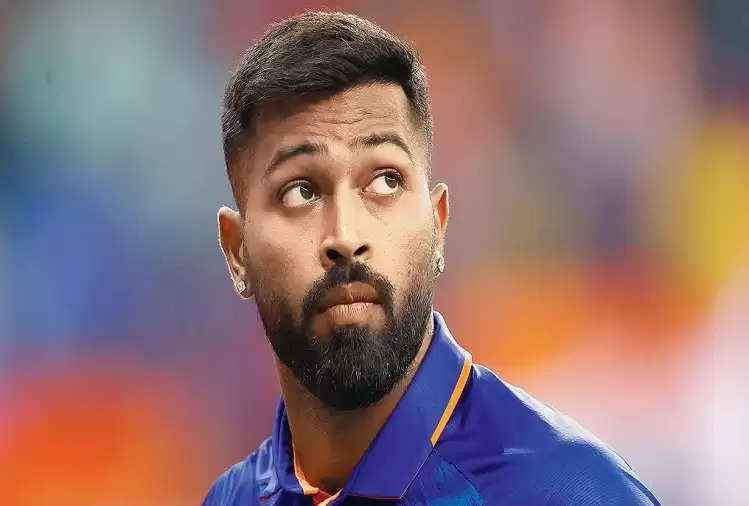 If experts are to be believed, it is raining intermittently in many parts of New Zealand and if this phase continues like this, then the second T20 match will also become difficult. According to New Zealand's Meteorological Service, temperatures could drop as low as 15 degrees Celsius on Sunday in Mount Maunganui. 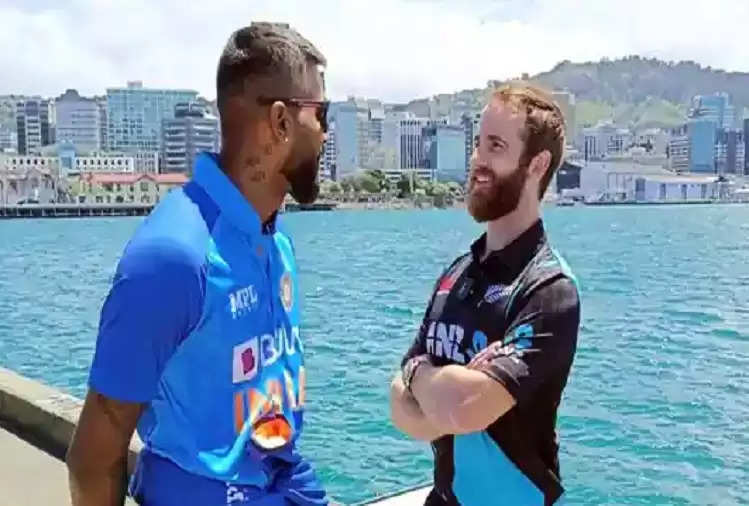