IND VS NZ: The final match of the ODI series will be played between India and New Zealand today 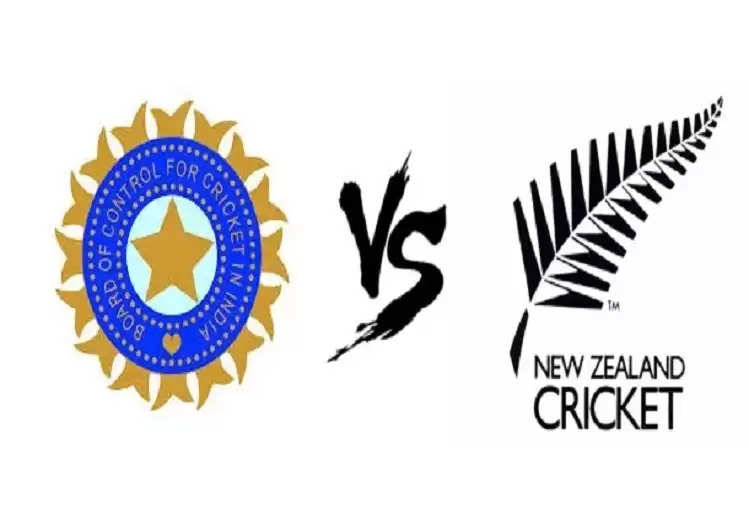 The final match of the ODI series being played between India and New Zealand will be played at the Holkar Stadium in Indore today. For this both, the teams have reached Indore. India has taken a 2-0 lead in this series and has also won the series. New Zealand's performance in the second ODI was quite disappointing. 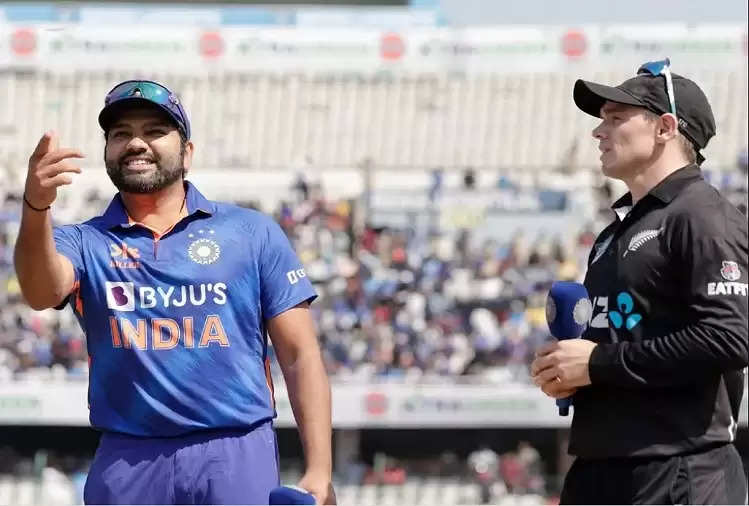 In such a situation, there will be pressure on the New Zealand team to perform well in today's match. The team would like to win today's match after losing these two matches. The performance of the team in the earlier two matches was not good. Even in the first match, New Zealand had performed well and the team had reached close to victory but had to face defeat. 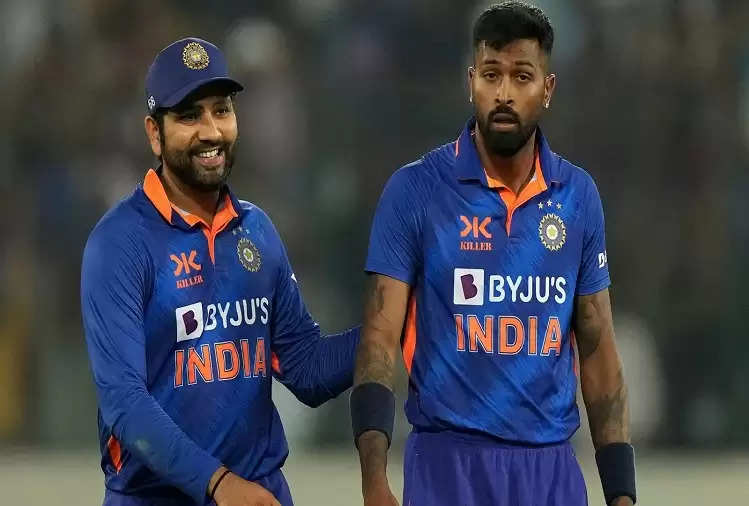