IND VS NZ: Team India again did this feat in ODI cricket 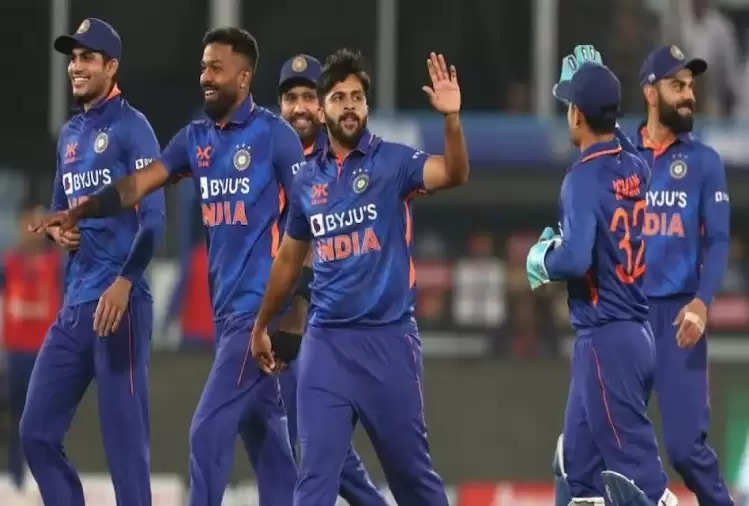 Records were made in the final match of the ODI series played between India and New Zealand at the Holkar Stadium in Indore. Shubman Gill made many records in this match. Let me tell you that in yesterday's match also Gill scored a century and helped the team reach a big score. 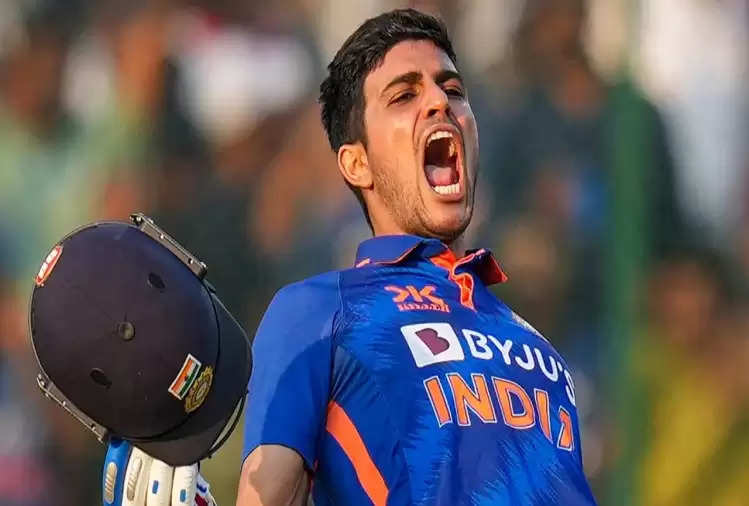 But today in this news we are talking about the sixes hit by Team India in the last ODI match. In the final match, all the batsmen from Team India together hit 19 sixes. This equals the previous Indian record for most sixes in an ODI. Even before this, 19 sixes were hit against Australia in 2013 by Team India. 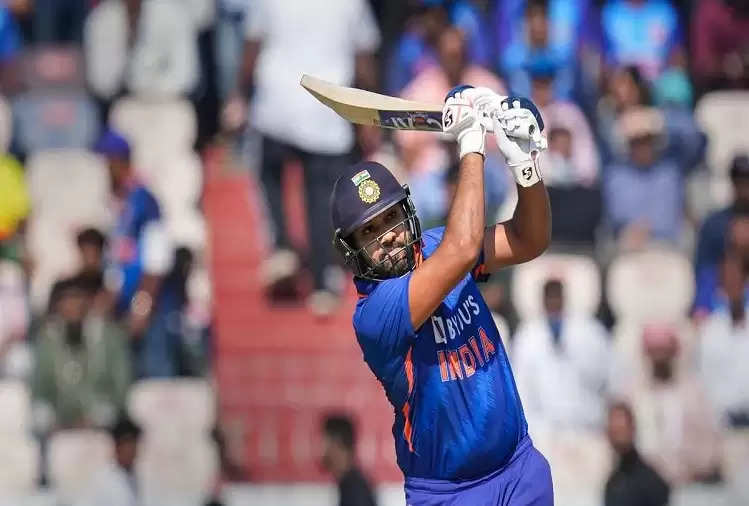 In the match played yesterday, Team India defeated New Zealand by 90 runs and captured the series. Team India scored 385 runs while playing first, while in reply New Zealand team got all out for 295 runs.