IND VS NZ: Team India achieved this big achievement against New Zealand for the third time 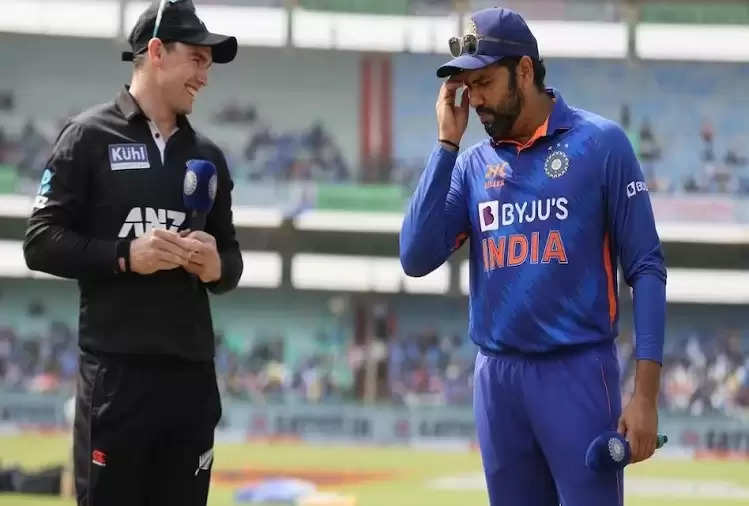 In this match, Team India scored 385 runs while batting first. Chasing this, the New Zealand team got all out for 295 runs and the team had to face defeat by 90 runs. Rohit Sharma scored 101 and Shubman Gill scored 112 runs. In the end, Hardik Pandya scored a blistering 54 to take the team to a score of 385. 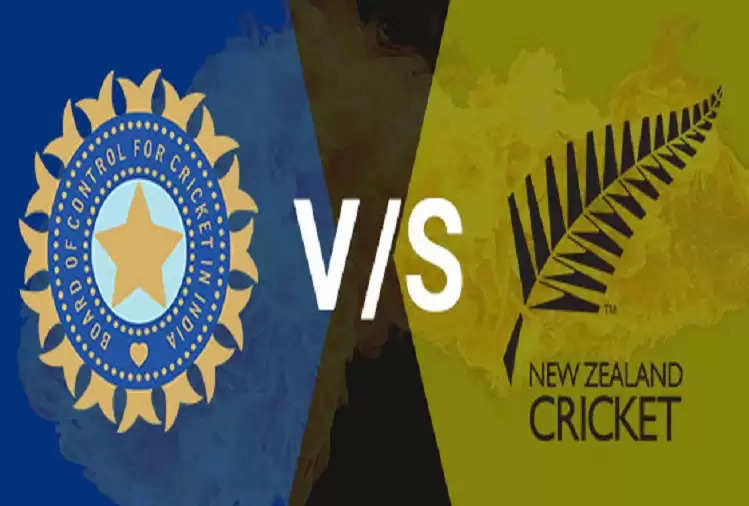 Along with winning this match, Team India also made a record. The Indian team clean sweeped the New Zealand team for the third time in ODI history. Earlier, the team had done a clean sweep in 1988 in 2010, 13 years ago.