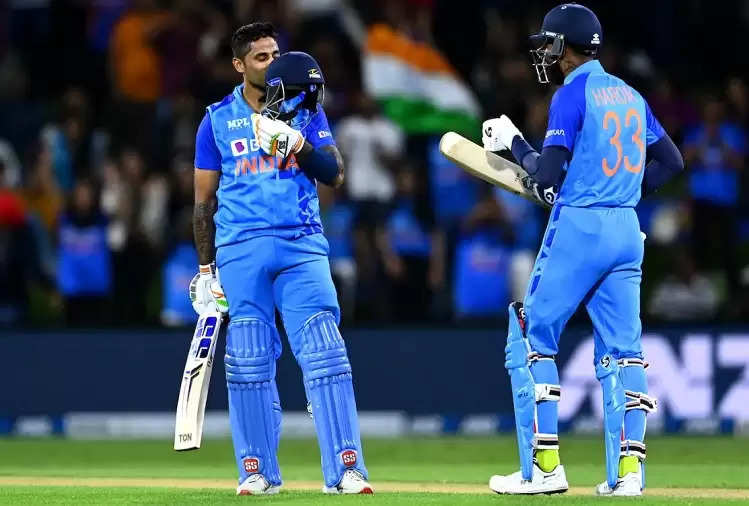 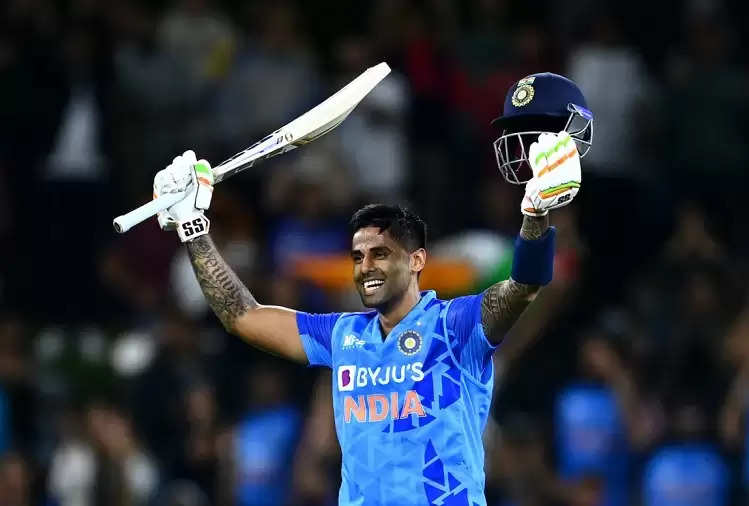 In this match, Surya Kumar completed his century in just 49 balls. Let us tell you that Suryakumar Yadav has scored this second century in T20 international match. In the case of century innings, he has equaled the record of Rohit Sharma. 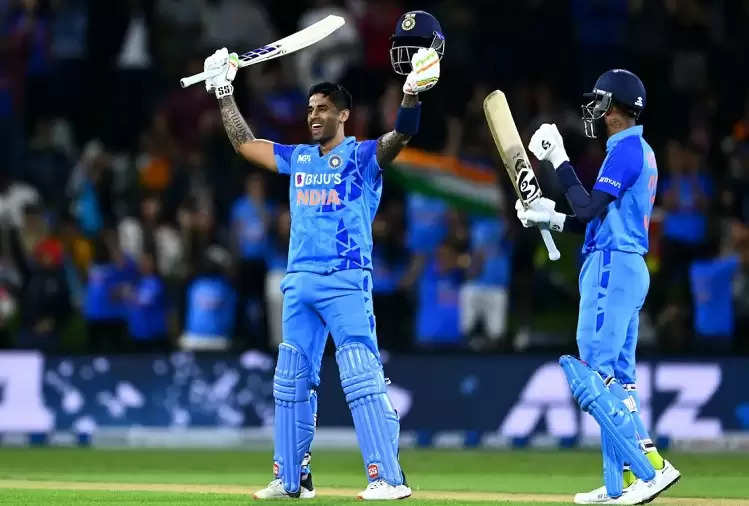