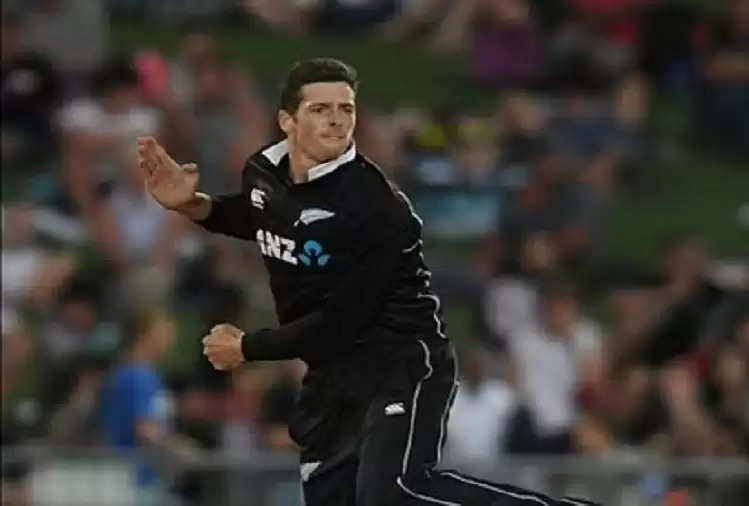 The New Zealand Cricket Board has announced the team for the T20 series to be played between India and New Zealand. With the announcement of this team, the captaincy of the team has come into the hands of Mitchell Santner. Mitchell will lead the New Zealand team for the three-match T20I series against India.

Left-arm uncapped swing bowler Ben Lister has also been included in the team. Along with this, Henry Shipley has also got a place on the team. In this series, Jamieson, Matt Henry, Adam Milne, and Ben Sears have not got a place due to injury. At the same time, Kane Williamson and Tim Southee have been rested on the tour of India. 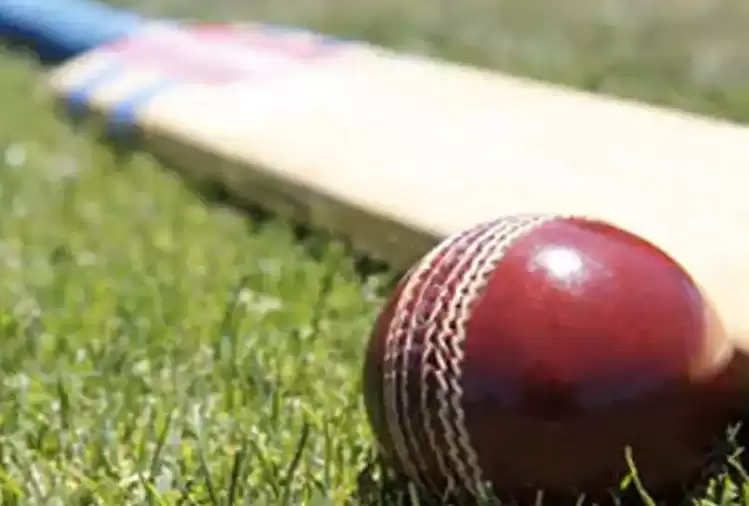