IND VS NZ: India would like to become number 1 by winning today's match, will leave these teams behind 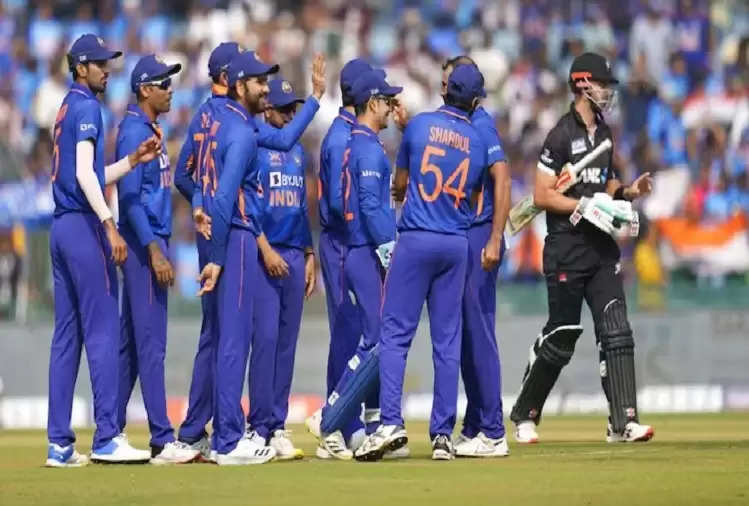 The final match of the ODI series will be played between India and New Zealand today. Team India, which is going to play this match under the leadership of Rohit Sharma, would like to win this match and get the title on November 1. Also, the team is running at number one in T20. 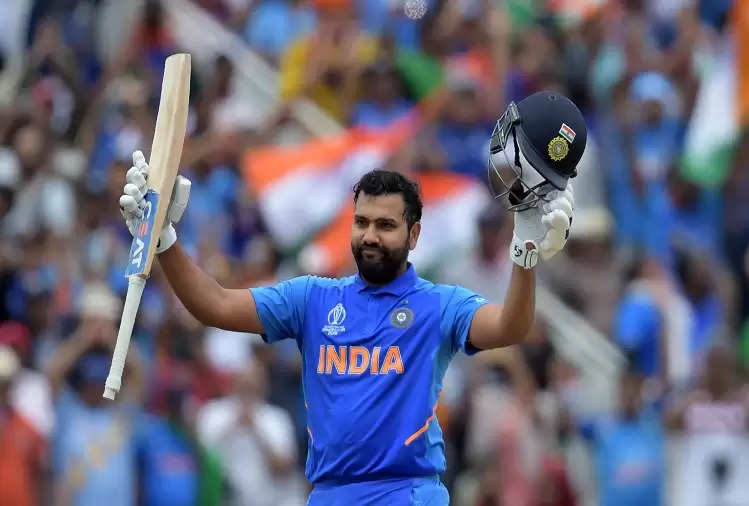 Let us tell you that today the Indian team has to play the third match of the ODI series against New Zealand at the Holkar ground in Indore. India won both the earlier matches. By the way, the series has already been named after India. But India would like to make a clean sweep by winning this match. 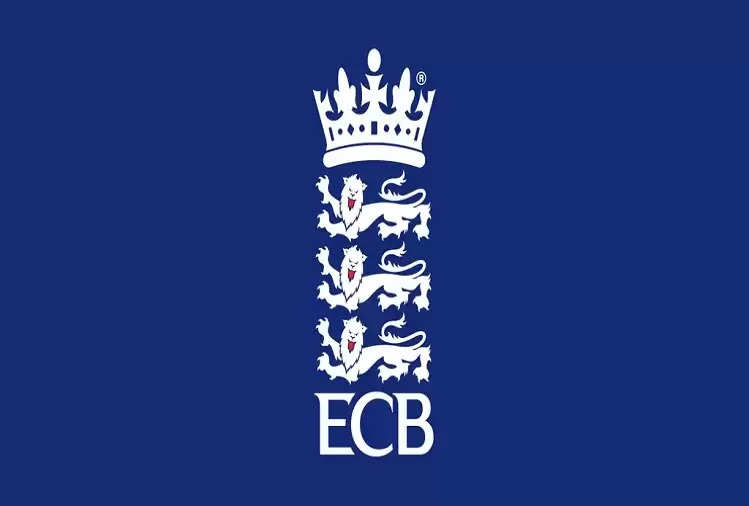