IND VS NZ: India and New Zealand team reached Indore, match will be played on January 24 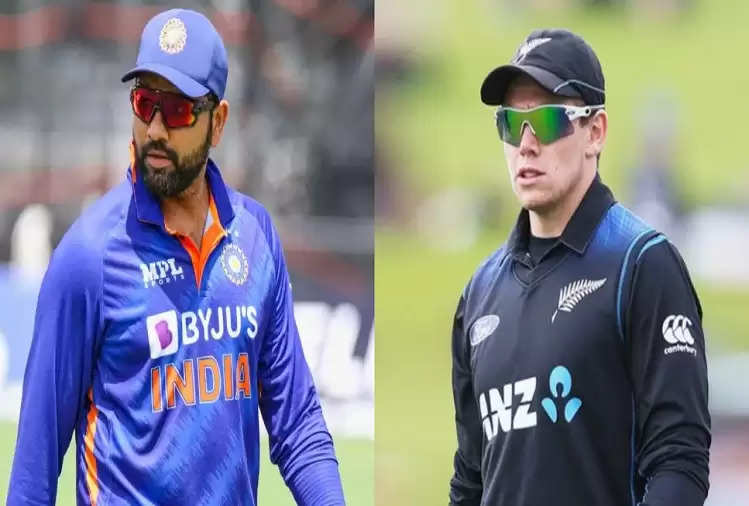 The final match of the ODI series being played between India and New Zealand will be played at the Holkar Stadium in Indore. For this both, the teams have reached Indore. India has taken a 2-0 lead in this series and has also won the series. New Zealand's performance in the second ODI was quite disappointing. 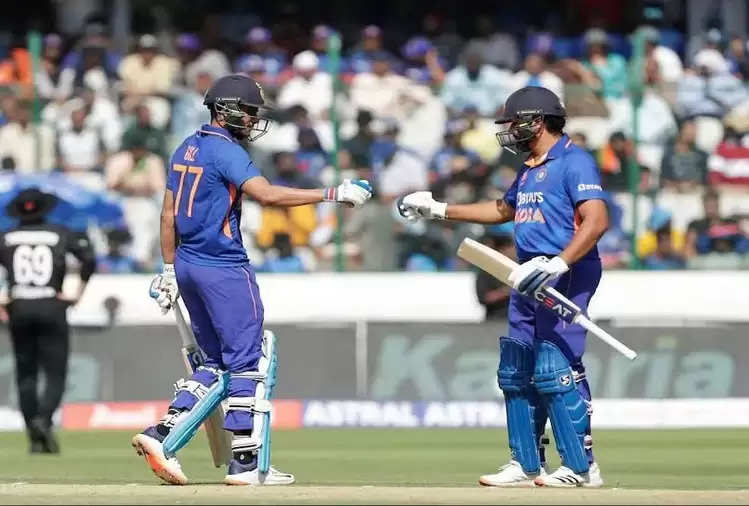 Enthusiasm is also visible among the people of Indore regarding this match to be played on 24th January. A lot of passion is being seen among the people here to watch the match. At the same time, carrying Gutka, pouches, coins, bracelets, and sticks is prohibited in the stadium during the match. 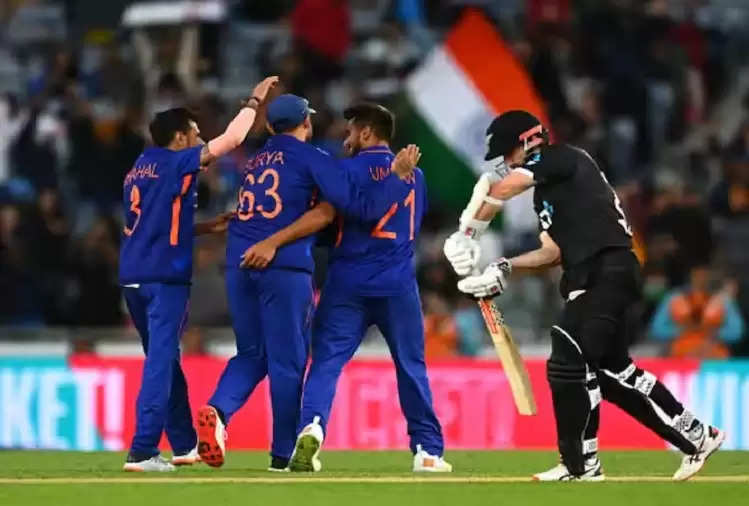