IND VS NZ: Heavy rain in Wellington even before the start of the match 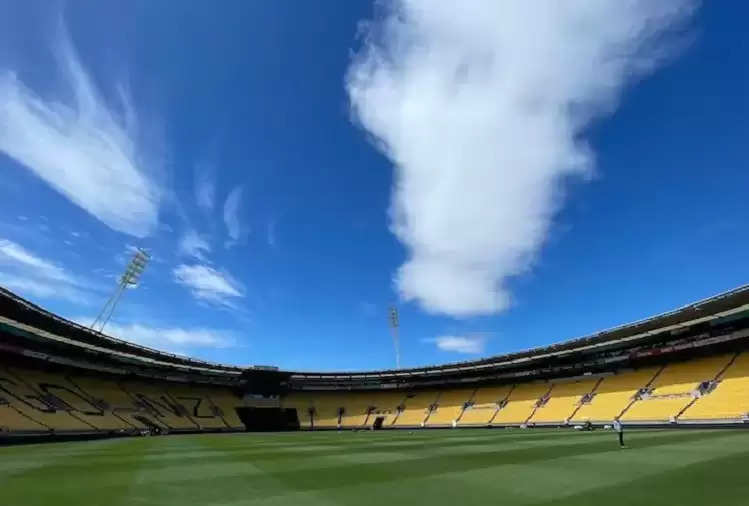 What was feared happened in the first T20 match to be played between India and New Zealand today. From Thursday, there was a discussion about this thing that rain in the first T20 can spoil the fun of the match, and the same thing happened. Yes, today it is raining heavily in Wellington even before the start of the match. 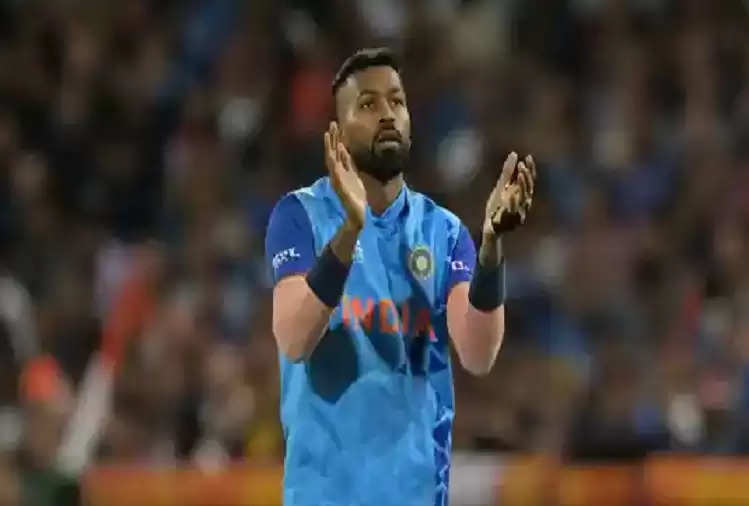 The first T20 was scheduled to start at 12 noon today but due to rain, the toss has not been done between the two teams yet. It is getting delayed due to rain. In such a situation, the overs of the match can also be cut. 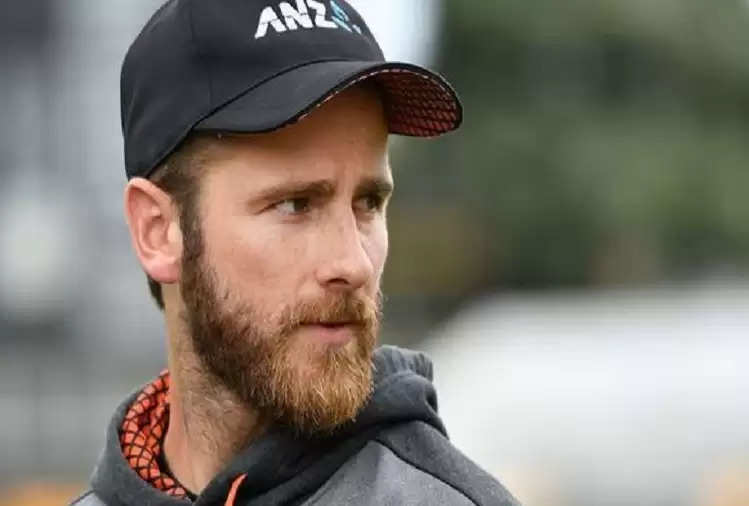 For information, let us tell you that the teams of India and New Zealand will play three-match T20 and three-match ODI series from today. This is the first match of both the teams after the T20 World Cup.