IND VS BN: Now this player will show his strength in Bangladesh, is currently in excellent form 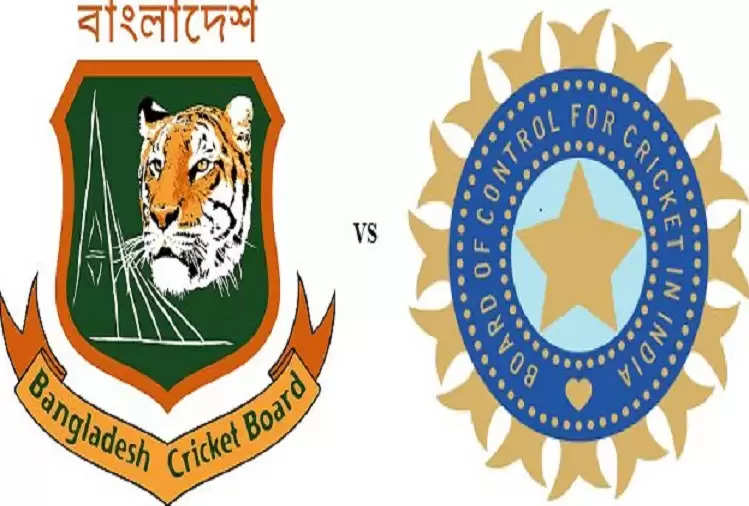 Ravindra Jadeja has not got a place in the team even after not playing in the T20 World Cup and being out of India's New Zealand tour. His health is being cited as the reason for not getting a place on the team. Yes, the team has been announced for the series to be played between India and Bangladesh. 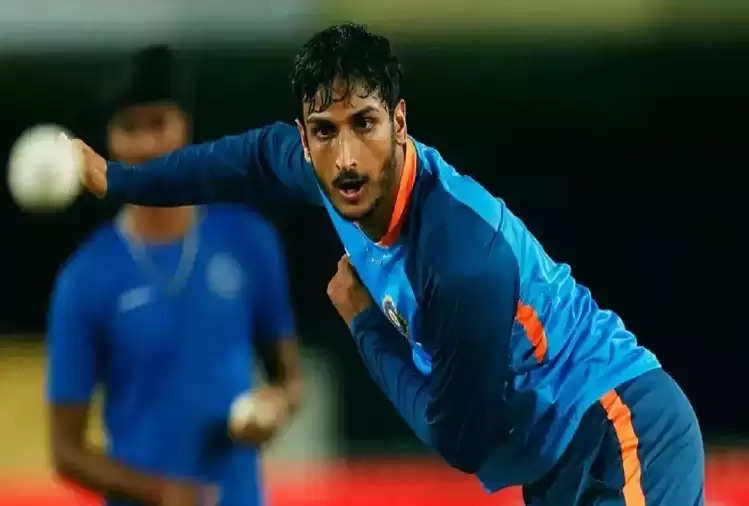 Ravindra Jadeja did not get a place on this team but Shahbaz Ahmed got a chance in his place. Let us tell you that at present the Indian team is in New Zealand and is playing three T20 and three ODI series here. After this, the Indian team will leave for the Bangladesh tour. 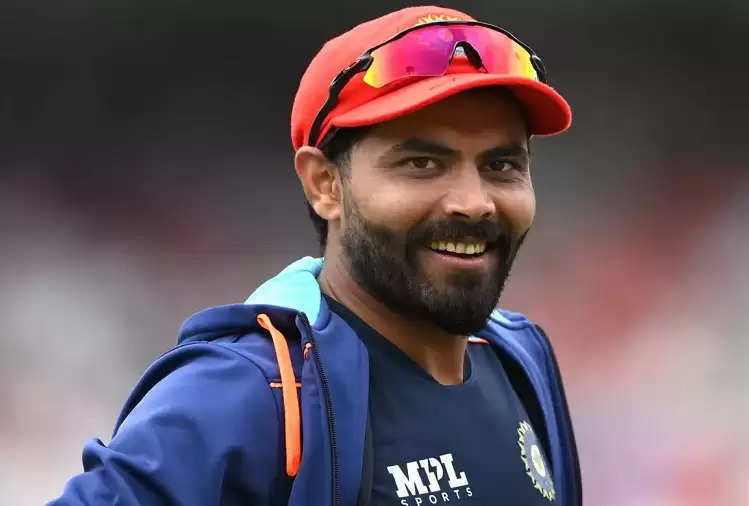