IND VS BN: India-Bangladesh series schedule revealed, first match will be played on this day 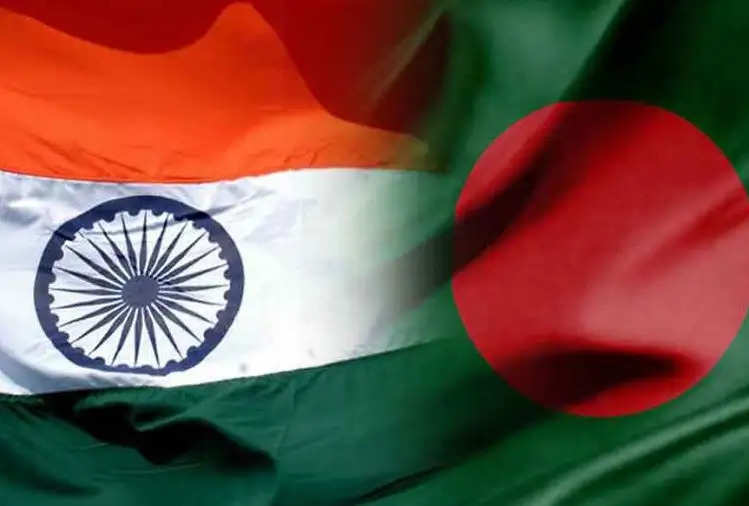 A series of three ODIs and two Test matches are to be played between India and Bangladesh in December. Both countries have also announced their respective teams for the ODI series. Many big players have got a chance in these teams, while many players have not been able to find a place. 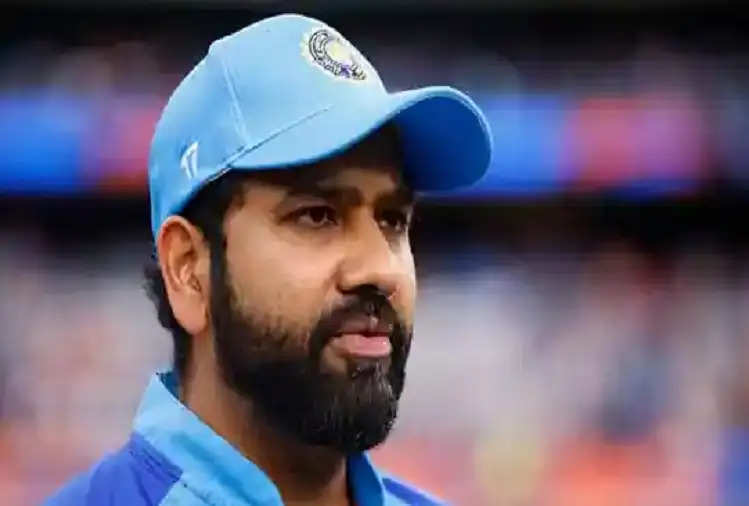 Here the schedule for ODI and Test to be played between India and Bangladesh has also come to the fore. ODI matches are to be played from 12:30 in the day. 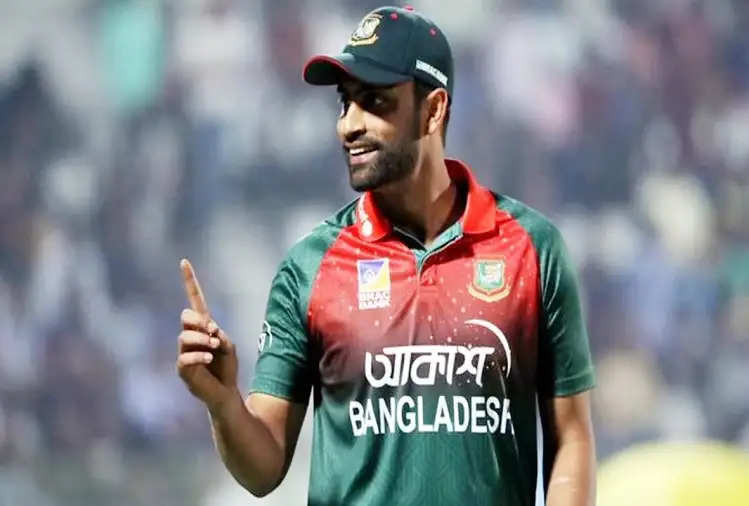 For information, let us tell you that at present the Indian team is in New Zealand and is playing the ODI series here. Earlier, India won the T20 series 1-0.