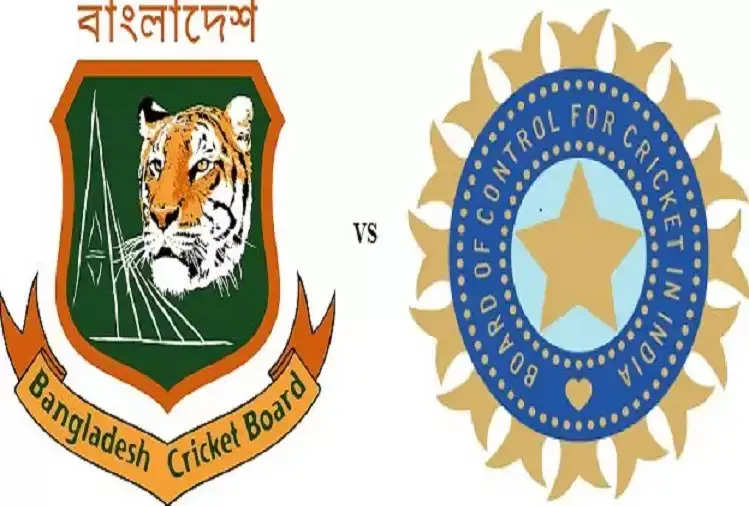 The Bangladesh Cricket Board also announced the team for the ODI series to be played between India and Bangladesh. Earlier yesterday, India announced its team. All-rounder Shakib Al Hasan has returned to the Bangladesh team. After which the team will get stronger. 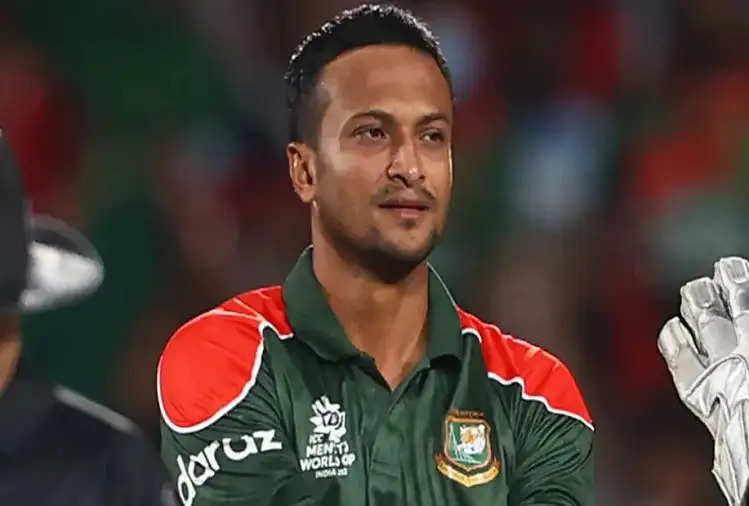 Let us tell you that at present the Indian team is playing the T20 and ODI series in New Zealand. India has already clinched the T20 series, whereas in the ODI series the match started before today. Rohit Sharma and Virat Kohli have also returned to the Indian team. 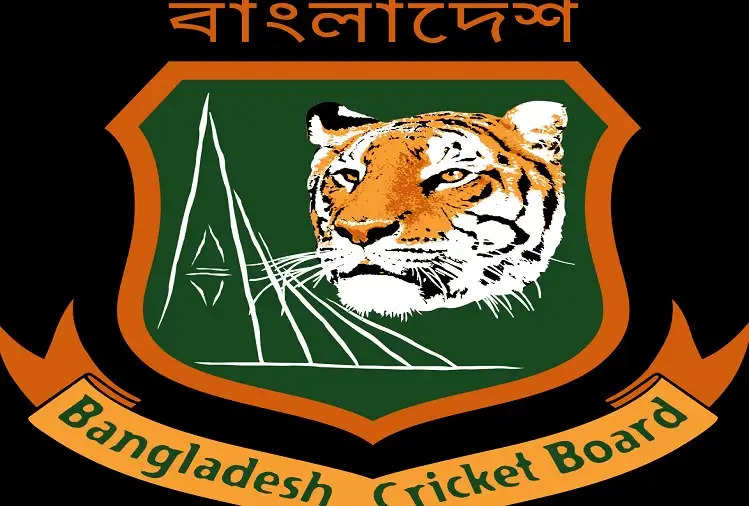 This is the Bangladesh team