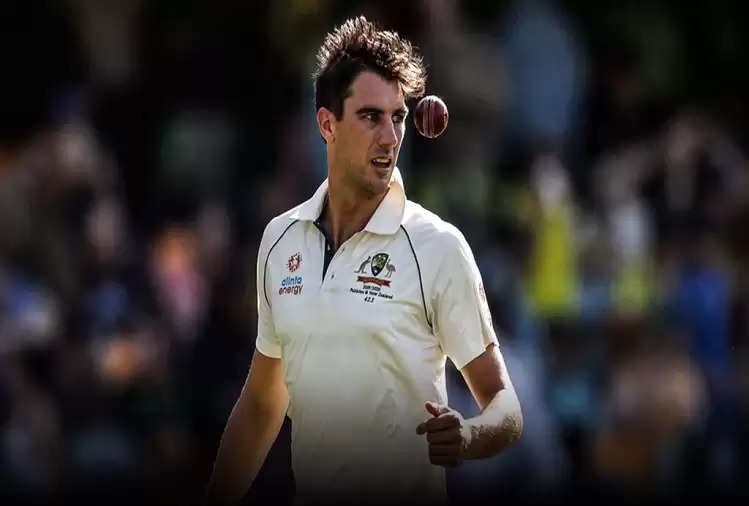 The ODI series between India and Sri Lanka is going to start today. In the midst of this series, India is also preparing for the Border-Gavaskar Test series to be played against Australia. This is because the Australia team is in full preparation for this series. Team captain Paint Cummins has already said that the team is fully prepared to compete with India. 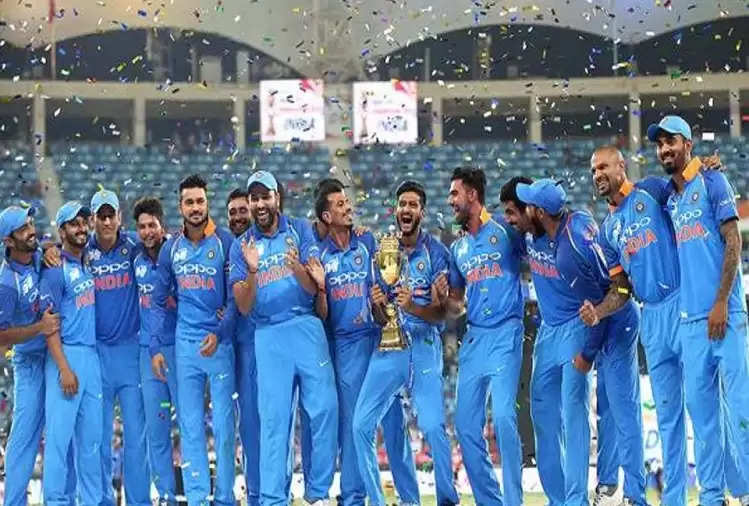 According to the information, the 4-match Border-Gavaskar Test series is to be played between India and Australia. This series is very important for the contenders Australia, India, Sri Lanka, and South Africa to reach the final of the World Test Championship. 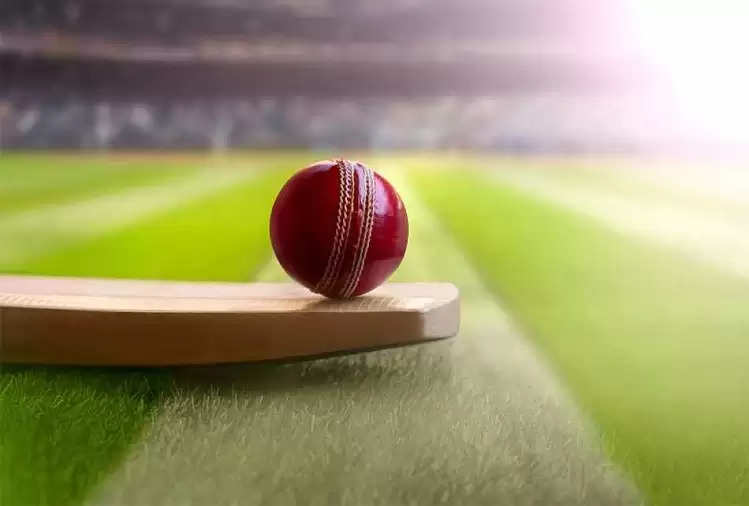 Here, before this series starts between India and Australia, Australia's captain Pat Cummins has made a big announcement. Cummins said that he wanted to ensure preparations for the big series against India next month. Here Australia has recently defeated South Africa 2-0 in the Test series. Now the four-match Border Gavaskar Trophy will start against India on February 9 in Nagpur.