IND VS AUS: Australia announced the Test team against India, this experienced spinner did not get a place 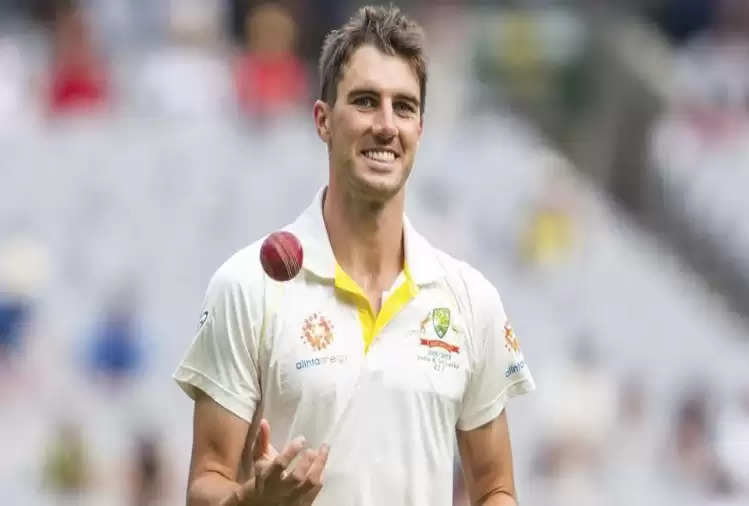 India is currently playing its ODI series with Sri Lanka. India has won its first ODI in this series, after which the team has gone 1-0 in the series. And in February the team will clash with Australia. Australia will tour India in February.

During this tour, a series of four Test matches will be played between the two teams. The Australia Cricket Board has announced its team for this series. A big decision has been taken in this. Yes, experienced spinner Adam Zampa has not got a place on the team. In his place, young player off-spinner Todd Murphy has been given a place in the team. 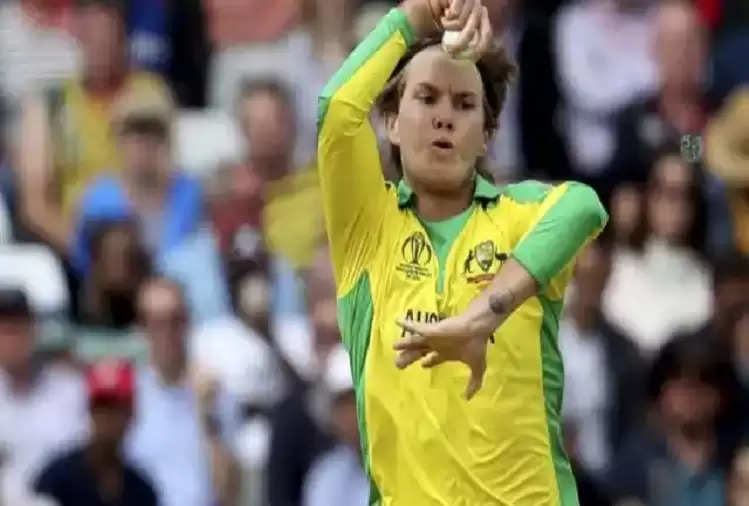