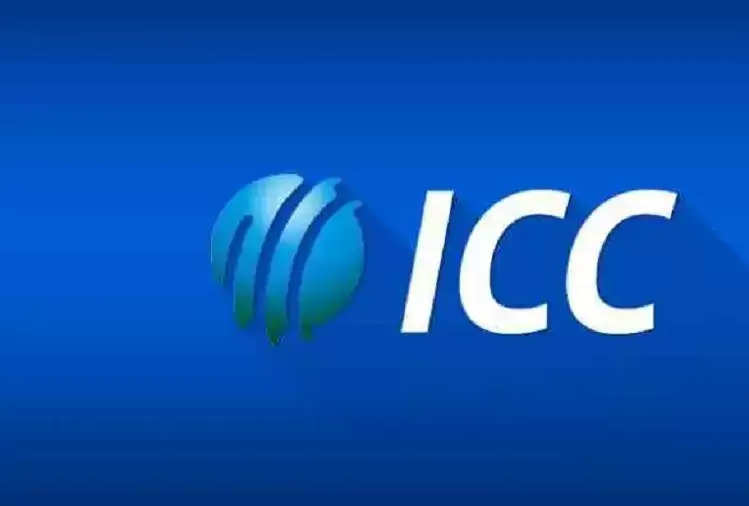 The Indian team has gained in the ICC ODI team rankings after a strong win in the first match of the three-match series against England at The Oval. With this win, Team India has left Pakistan behind. 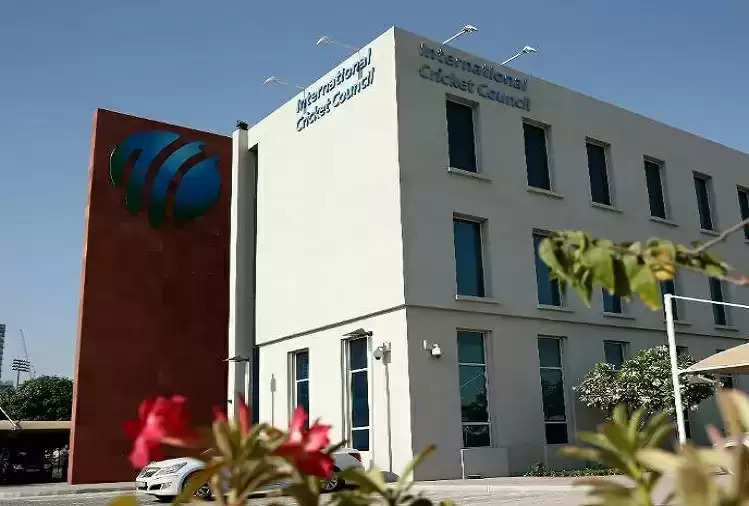 India has moved up to the third spot in the ICC ODI rankings after a massive 10-wicket win over England. With this, India was fourth with 105 points before the match but the win took them to 108 rating points. Pakistan has 106 rating points. New Zealand continues to top the ICC rankings with 126 rating points while England is at second place with 122. 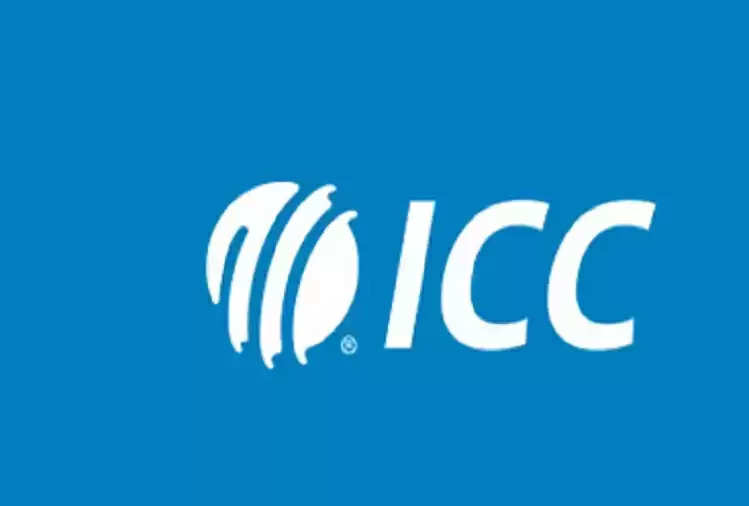 England could only manage 110 runs in the first ODI with the lethal bowling of Jasprit Bumrah (6 wickets). In reply, India won on the back of captain Rohit Sharma's unbeaten knock of 76 runs in 58 balls. Shikhar Dhawan also scored an unbeaten 31.