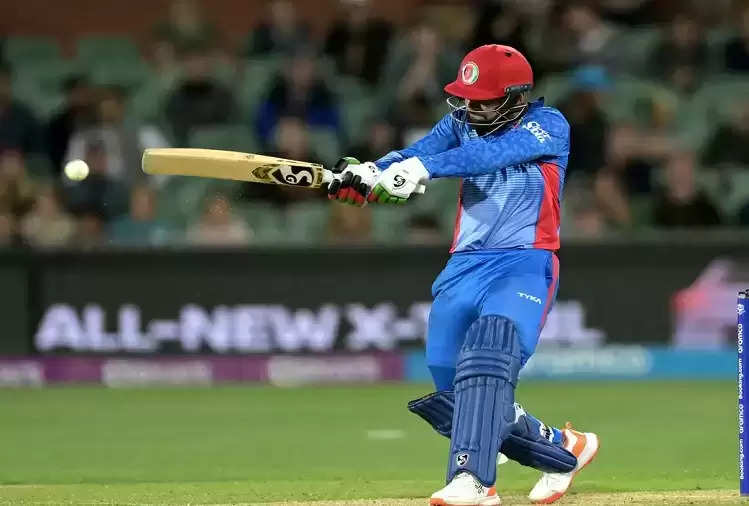 Afghanistan suffered a four-run defeat against defending world champions Australia in the ICC T20 World Cup today despite stormy innings from Rashid Khan (48 not out) in the last over. Playing first, Australia scored 168 runs for the loss of eight wickets in the allotted overs.

In reply, Afghanistan's team struggled hard and scored 164 runs in twenty overs for the loss of seven wickets. Rashid Khan (48 not out) faced 23 balls in his innings and hit three fours and four sixes.