ICC T20 World Cup 2022: This world record was recorded in the name of Rohit Sharma, he left Babar Azam behind 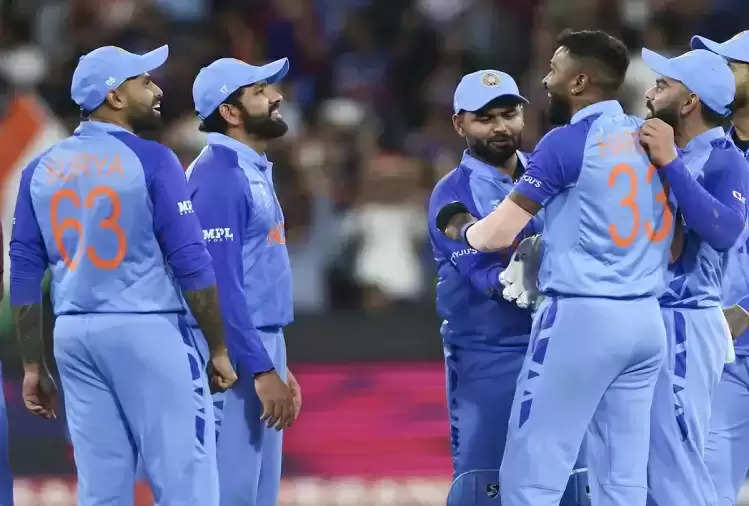 The Indian team finished the group stage of the ICC T20 World Cup 2022 in a spectacular fashion. Team India defeated Zimbabwe by 71 runs in the last group match. With this win, the Indian team led by Rohit Sharma finished first in the group. 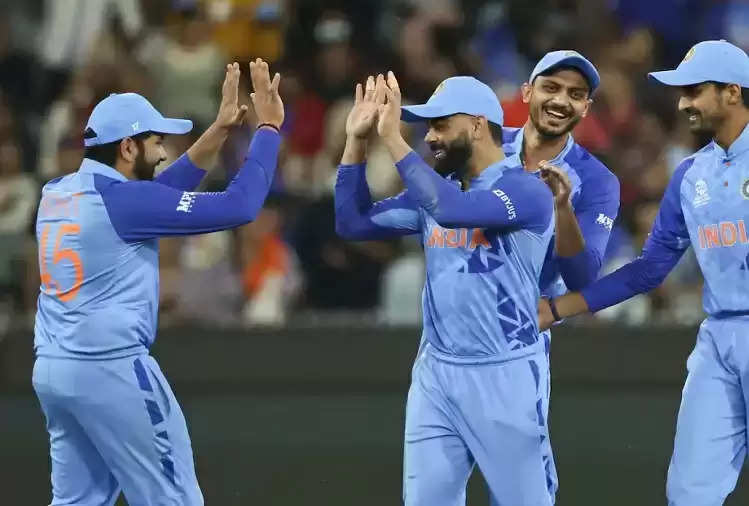 Now Team India will have a semi-final match against England in Adelaide on November 10. A world record has also been registered in the name of Rohit Sharma with the win against Zimbabwe. Rohit Sharma has now become the captain with the most matches in a calendar year of international T20 cricket. 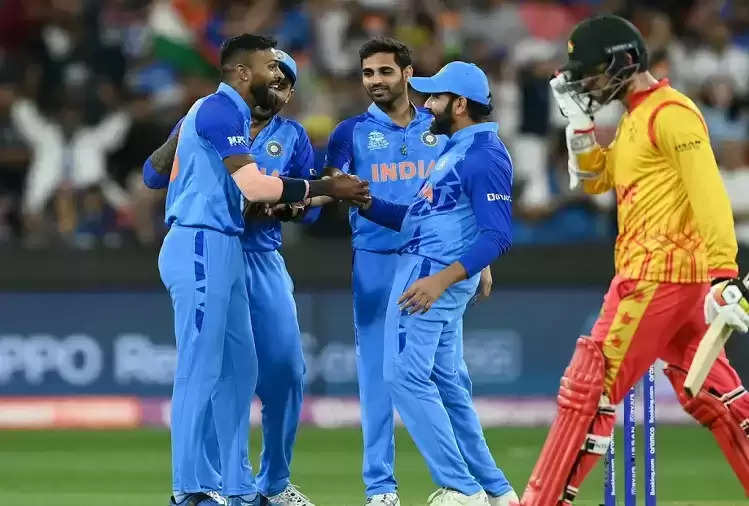 In this case, he broke the record of Pakistan captain Babar Azam. Last year under Babar's captaincy, Pakistan won 21 matches. Under the captaincy of Rohit Sharma, the Indian team registered its 22nd victory in T20 cricket this year. In the match against Zimbabwe, India scored 186 for 5 in 20 overs. In reply, Zimbabwe was bundled out for 115 runs in 17.2 overs.