ICC T20 World Cup 2022: This world record was recorded in the name of Tim Southee, he left this legend behind 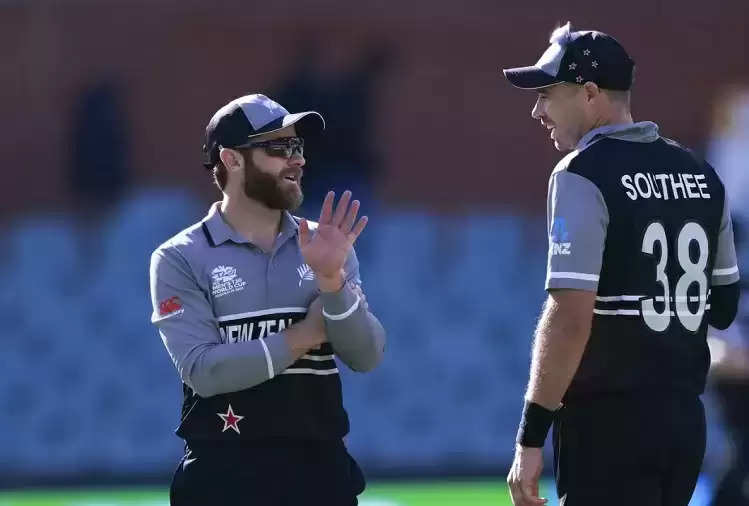 New Zealand has become the first team to reach the semi-finals of the ICC T20 World Cup 2022. New Zealand defeated Ireland in the last match of the group stage of the T20 World Cup.

New Zealand entered the semi-finals from their group after the result of the match between Australia and Afghanistan. In this match, New Zealand fast bowler Tim Southee also recorded a world record in his name.

He dismissed two Ireland batsmen in the match. With this, he has become the highest wicket-taker in T20 International cricket. He broke the record of Bangladesh captain Shakib Al Hasan in this matter. 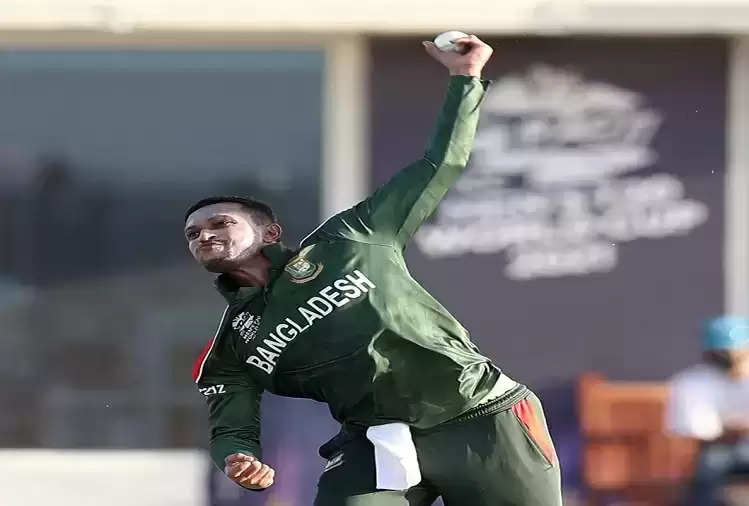