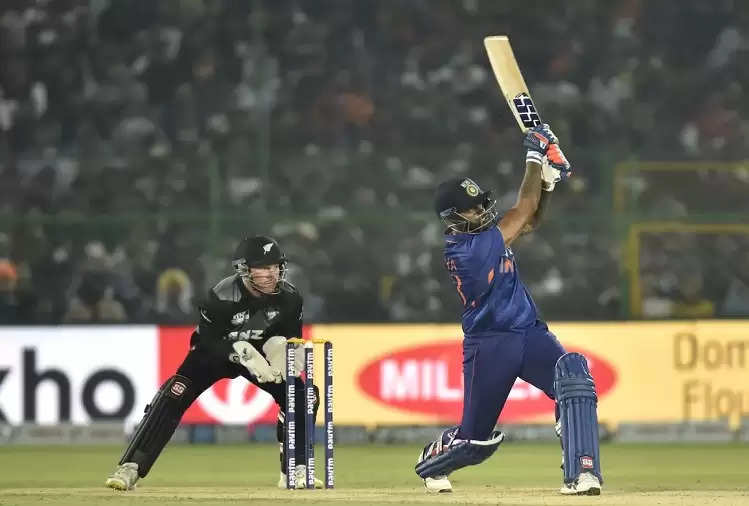 After the end of the three-match ODI series between India and New Zealand, the T20 rankings have been released by the ICC. Surya Kumar Yadav continues to dominate the ICC rankings on the back of his century against New Zealand. 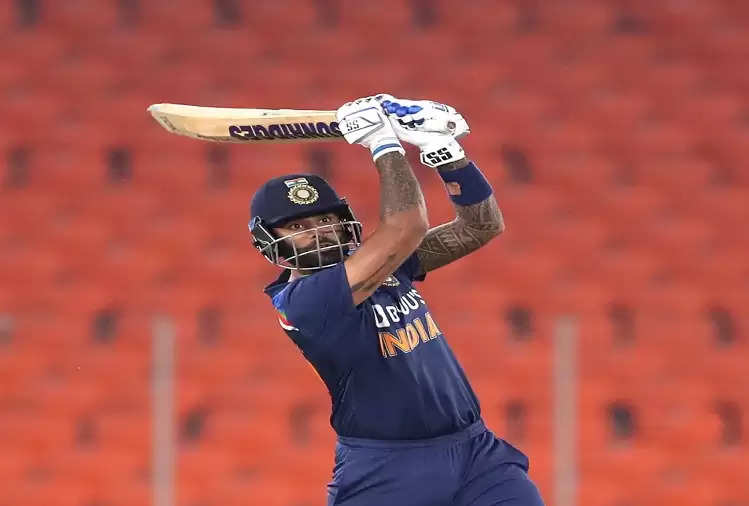 Surya Kumar has taken an even bigger lead than Pakistan opener Mohammad Rizwan based on his century. However, Virat Kohli has suffered a loss in the latest ICC T20 rankings. He has now slipped from 11th to 13th.

Suryakumar Yadav has now got 890 points in the ICC T20 rankings. Pakistan's wicket-keeper batsman Mohammad Rizwan now has 836 ranking points. Due to this, he still remains in second place in the ranking. 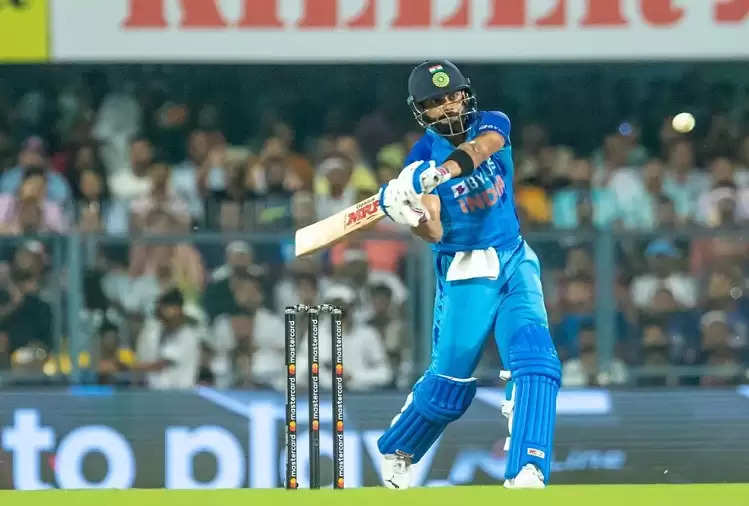