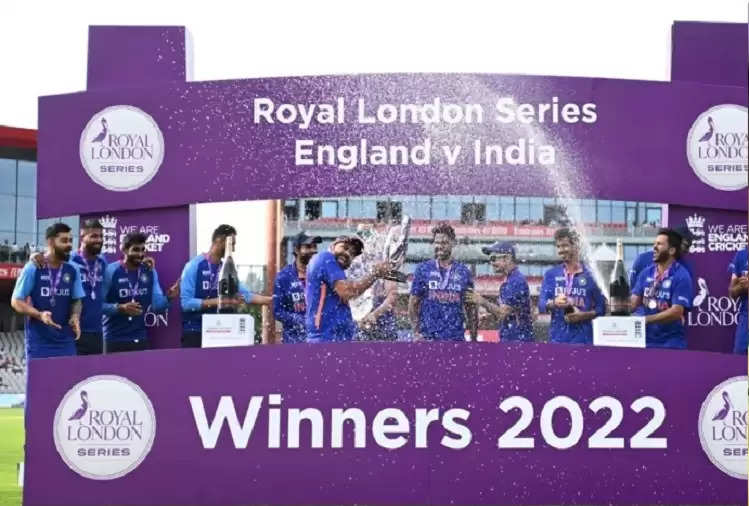 India's unprecedented run to win the series continues, with the team under the captaincy of Rohit Sharma winning the ODI series 2-1 against England. 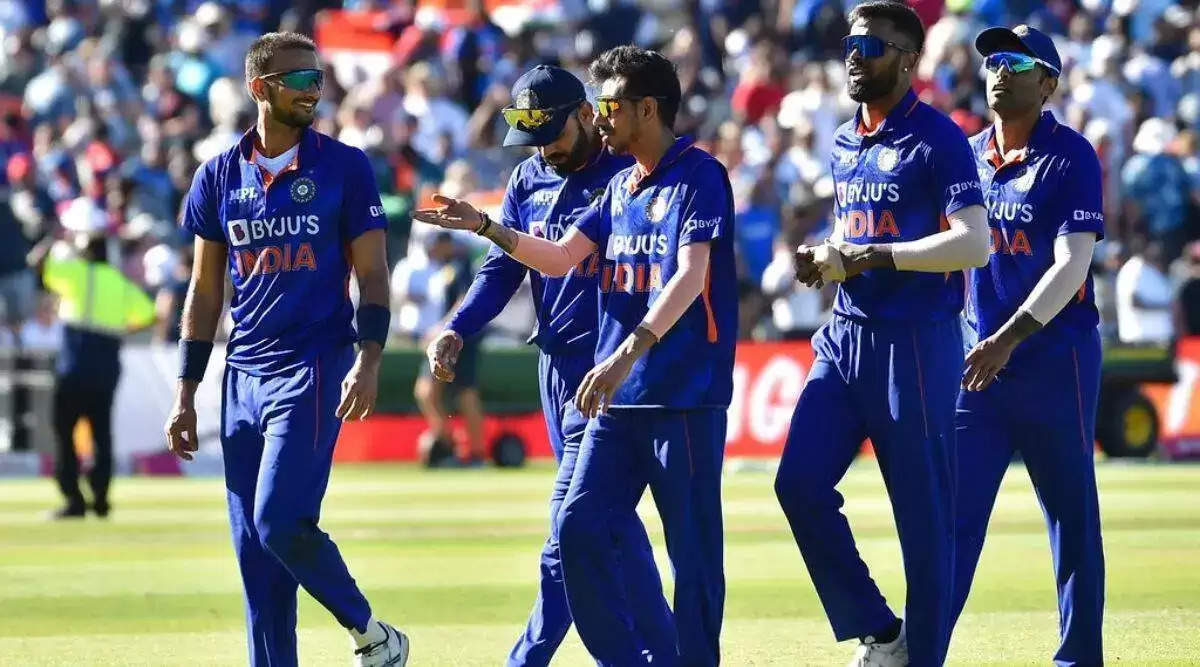 Rishabh Pant and Hardik Pandya both proved to be heroes in the final game as their 113-run partnership helped the Men in a Blue chase down a target of 260 runs off 47 balls at Old Trafford on Sunday.

With this win, India now has 109 rating points in the men's ICC ODI team rankings. They remain in third place and are 3 rating points ahead of fourth-placed Pakistan.

New Zealand is at the top of the table with 128 ratings while England is second with 121 rating points. South Africa is sitting in sixth place but has a chance to overtake Pakistan when they tour England for a 3-match ODI series.

India's next match is against the West Indies, and even if they win the match against the Windies, they will not be able to get ahead of the second-placed English team. 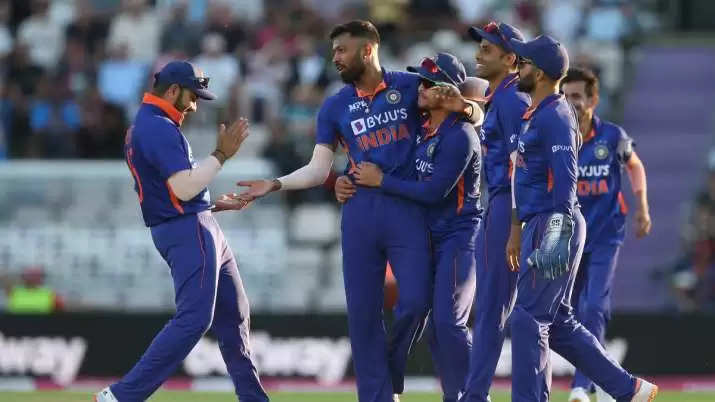