'I would have prevented Rishabh from becoming the captain': Former BCCI selector's big statement! 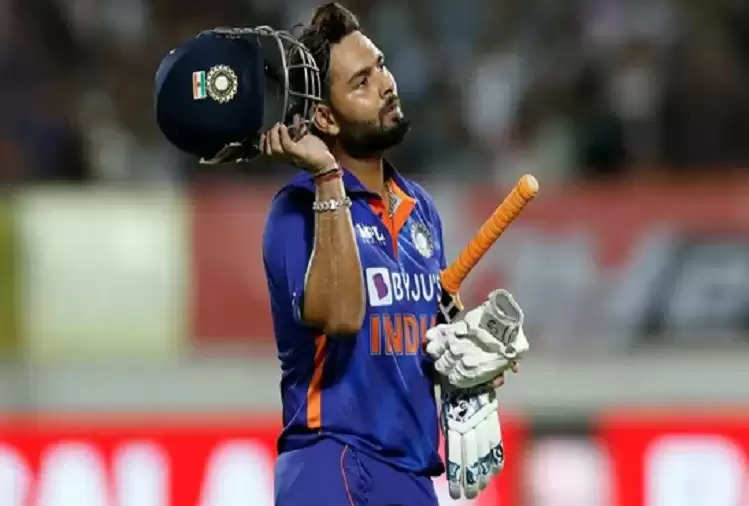 Rishabh Pant's first stint as the captain of the Indian team was quite an adventure. He was appointed captain a day before the start of the India vs South Africa T20I series. KL Rahul was ruled out after suffering a groin injury, with Pant losing the first two matches. Then, with the series, Pant and his young Indian team leveled the series after winning the third and fourth T20Is. In all this, Pant's batting remained a matter of concern even though he failed to win a single toss. 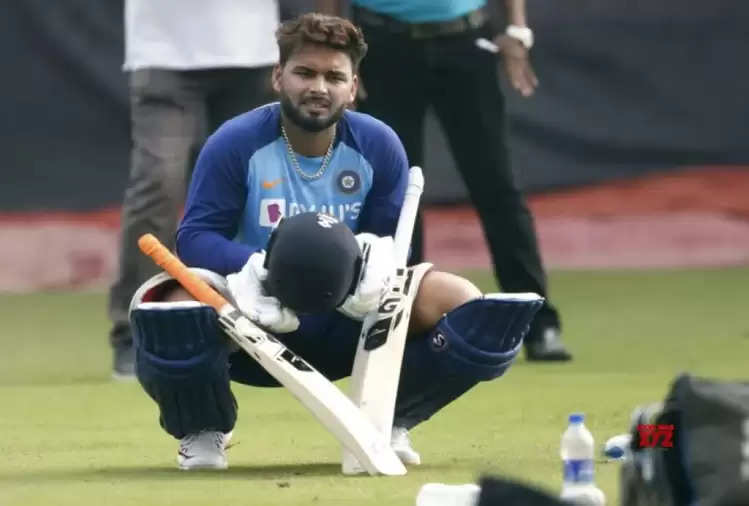 Former BCCI selector and coach Madan Lal believes that while Pant is a strong contender to become India's future captain, the 24-year-old has a long way to go. India's former World Cup-winning all-rounder is not in favor of Pant captaining the Indian team as he believes the youngster needs to show maturity as a batsman first, which can reflect his leadership skills.

Lal said on Sports Tak- "I would have stopped him from becoming the captain. I don't allow it. Because such a player should be given this responsibility later. To be the captain of India is a big deal. He is a young player. He is nowhere. The longer he plays, the more maturity he will attain." 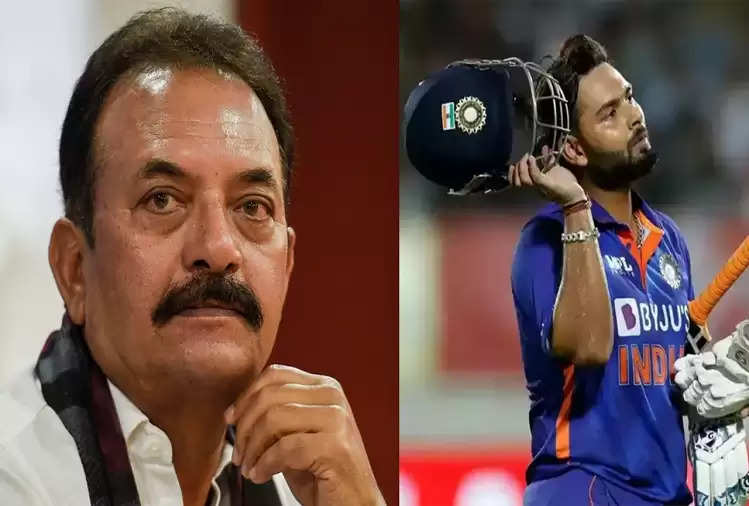 Lal compared Pant's captaincy to that of MS Dhoni and Virat Kohli and said a very interesting thing. Additionally, he pointed out that for Pant to show maturity in his batting and captaincy, the youngster would have to give himself at least two years before being considered a strong contender for the captaincy.

Lal said- "In the next two years, if he can take his game to the next level, he can be a good captain, can tackle things maturely. It is a different nature of the player. MS Dhoni was a calm captain, which suited him as a captain. Virat Kohli is a brilliant batsman. I am not saying that Pant is not a good batsman but if he can play with a little more maturity, then it will be great."