'I will catch Sachin paaji in ODIs': When Virat Kohli said he would equal Tendulkar's record 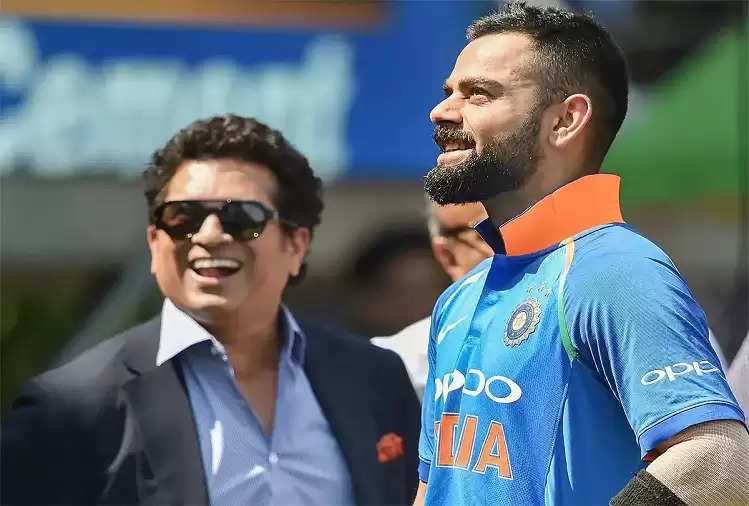 Two of the greatest Indian batsmen to have played a great game, Sachin Tendulkar and Virat Kohli will always be counted among the greatest cricketers in history. While Tendulkar remains the all-time great, Kohli has come the closest to emulating the valor of the Master Blaster. 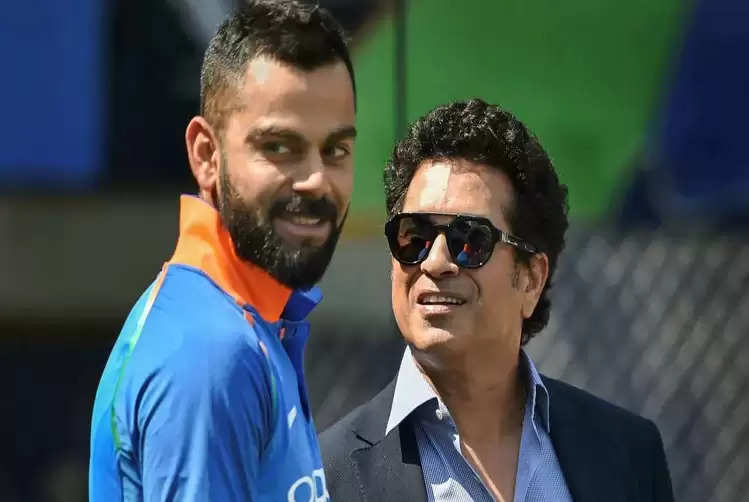 The 33-year-old from Delhi is often compared to Tendulkar, and he needs only six more ODI hundreds to surpass Sachin's record.

When Kohli first played for India, when he was just 19 years old, no one could have predicted that he would be compared to Tendulkar, one of the greatest players of all time, but he achieved this with his hard work and determination over the years.

Even as a youngster, Kohli always believed in himself, and felt he could break Tendulkar's record. In a recent interview, Ashwin Krishnan, Head of Sports Marketing at Oakley, spoke about how he met a young Virat Kohli, who said he could at least match Tendulkar's record in the ODI format.

Speaking on Jamie Alter's Glance show, The Alternate View, Krishnan said, "Virat Kohli's one-day record is phenomenal. Let me tell you a little story. In 2013, we went to LA to sign Virat for Oakley. We were sitting there. Virat had come with his manager Bunty and I had come from Mumbai.

He went on to say, "I was doing the Champions League and went down to sign him. Sitting there, 24-year-old Kohli, with 9 ODI hundreds, said, 'I will catch Paaji (Sachin) in ODIs'. Paaji had 49 centuries." 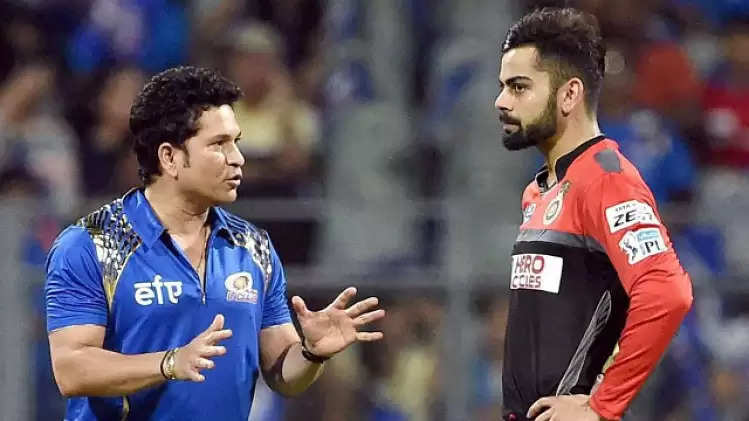 Krishnan further said that Kohli's ongoing slowdown is not just because of his out-of-form, but his mind is not in the right place, and once he gets his golden touch, runs will keep coming off his bat.

So when someone says Virat Kohli is out of form, I say, "No, he is not out of form. Just his mind is not in the right place."