I will also hit a six: Mohammad Siraj reacts after Axar Patel's bravery in 2nd ODI! 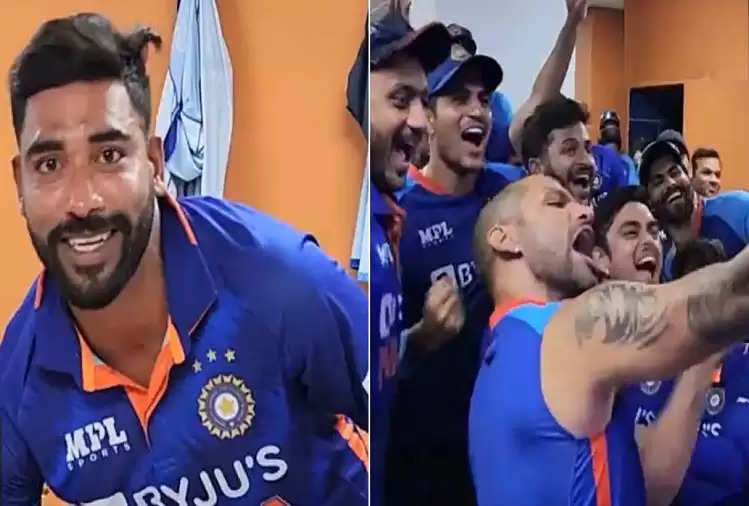 Team India also defeated West Indies in the second ODI on Sunday. Axar Patel was the hero of the match as he smashed a massive six towards long-off to secure a 2-wicket win, thus helping India take an unassailable 2-0 lead.

Reactions from the dugout and change room as @akshar2026 sealed the ODI series in style 😎👏#TeamIndia #WIvIND pic.twitter.com/ZB8B6CMEbP

The credit for dominating the chase should go to West Indies, however, the partnership of Shreyas Iyer and Sanju Samson allowed India to go back into the competition. The lower-order batsmen also contributed as the match reached the final over, with the Men in Blue needing 8 runs to win.

Axar Patel and Mohammad Siraj were in the middle, Yuzvendra Chahal waiting in the dugout. In a recent video shared by BCCI, Siraj opened up about the nail-biting finish and how Akshar's hitting inspired him as well.

Incidentally, during the final over, Axar was on strike, and on the second ball, he played the ball towards deep mid-wicket, and the all-rounder needed two runs, as Siraj would have come on strike and being a bowler on the occasion will be under pressure. 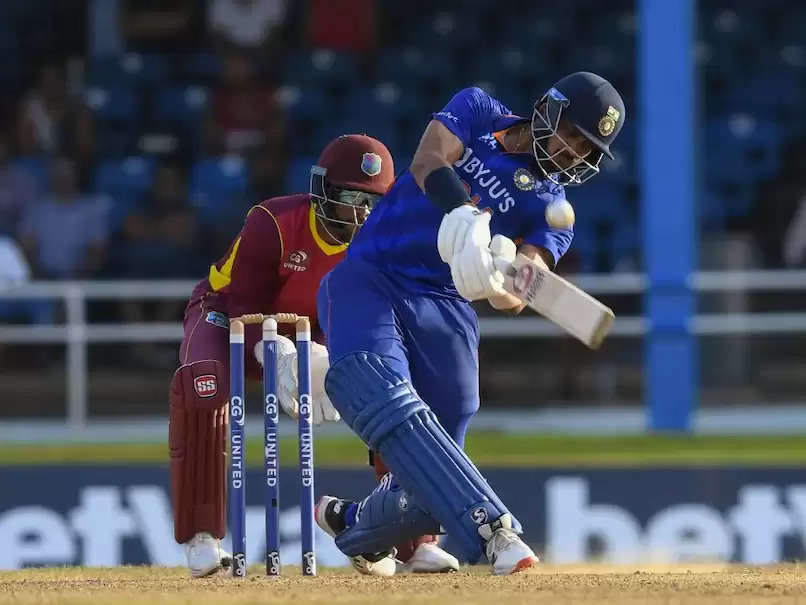 Siraj said- "Looking at Axar, it seemed as if he was talking, as if he was pumped, felt differently. I was also feeling that I would also hit a six. But the sense was in taking my single."

Undoubtedly, he was right in doing so, as Axar delivered a low-full toss out of the park, helping India win the match.