I told MS Dhoni that I don't want India's t-shirt': Pakistan pacer reveals how he got Mahi's CSK jersey 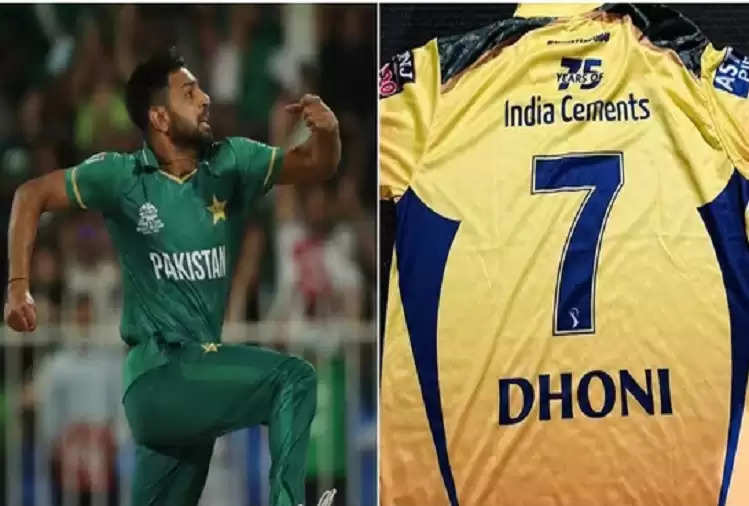 Haris Rauf had come into the limelight due to his performance in last year's T20 World Cup for Pakistan which had dominated the Super 12s. Rauf managed to create the pace and was instrumental in helping Pakistan beat India by 10 wickets in their opening match of the tournament.

The 28-year-old Rauf later shared pictures of him receiving a Chennai Super Kings jersey signed by MS Dhoni and thanked the former India captain for the same. Dhoni retired from international cricket in August 2020 but was part of the Indian team for the 2021 T20 World Cup as a mentor. Rauf has now revealed how he got the jersey. 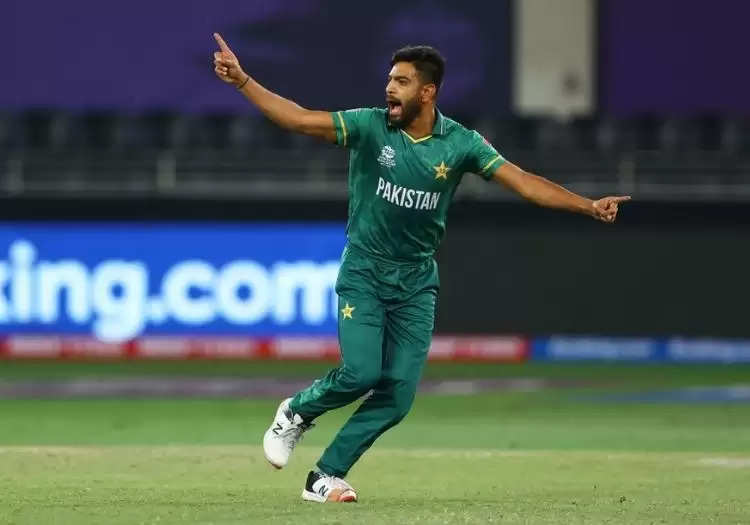 He said on The Grade Cricketer Podcast- "I met MS Dhoni after the game against India in the T20 World Cup last year. I asked him to give me one of his shirts. But I told him I wanted a CSK jersey. Not Team India. He told me that he would definitely send me that one. I finally got it when I was in Australia,". 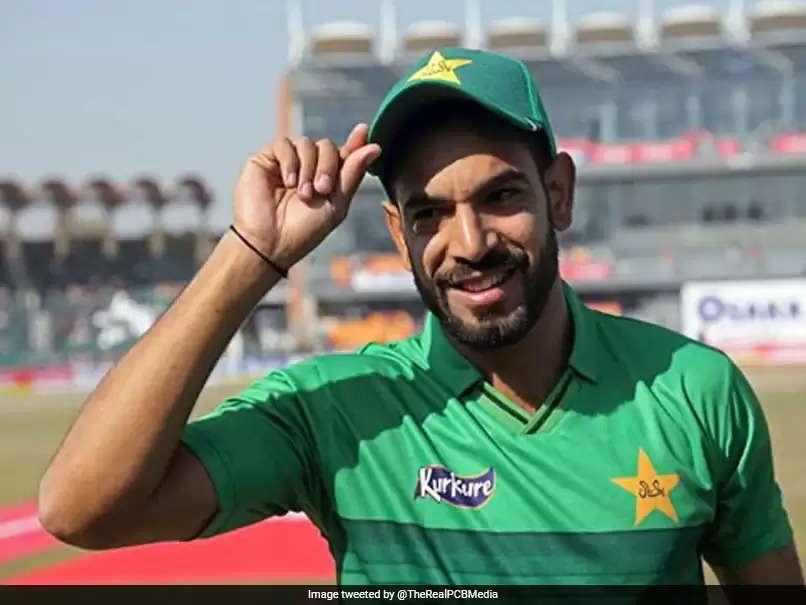 Rauf also said that he got an opportunity to become a net bowler for India during their tour of Australia in 2018-19. The 28-year-old recalled how all-rounder Hardik Pandya boosted his confidence during one session.

He said- "The manager of the Indian team needed some net bowlers who could bowl to the batsmen in Australia. I thought this would be a great opportunity for me to bowl to international cricketers. I picked Cheteshwar Pujara and Virat Kohli in the nets. Hardik Pandya was bowling with me and he told me that I am doing well and he is sure that I will play for the Pakistan team soon.