How much prize money did Team India get in T20 World Cup 2022? Click here to know 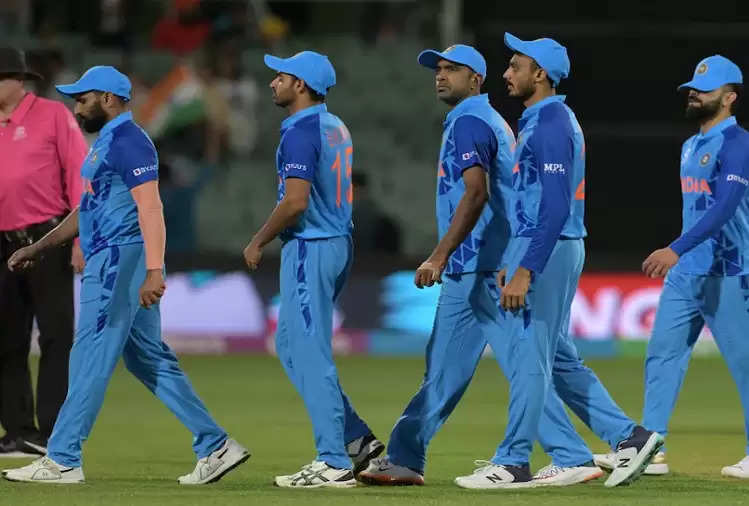 The Indian cricket team failed to reach the final of the T20 World Cup 2022 held in Australia after they were knocked out in the second semi-final by England. This result dashed the team's hopes of lifting the T20 World Cup trophy for the second time by Team India. But, despite their exit in the final stages of the tournament, India did not return from Australia completely empty-handed. The Indian team was successful in reaching the semi-finals. 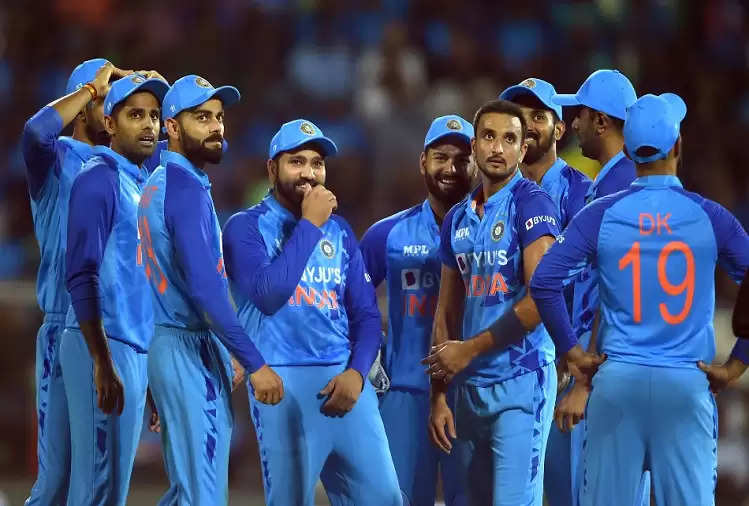 The prize money dedicated to the two semi-finalists who lost their respective matches was set at US$400,000. This is the reward that the Indian team will get for reaching the semi-finals.
For the other 8 teams in the Super 12 stage, the prize money was set at USD 70,000 each.

The 2022 edition of the tournament saw some astonishing results. The victory of the Netherlands over South Africa enabled Pakistan to qualify for the semi-finals. Pakistan itself had lost to Zimbabwe in the first group stage. 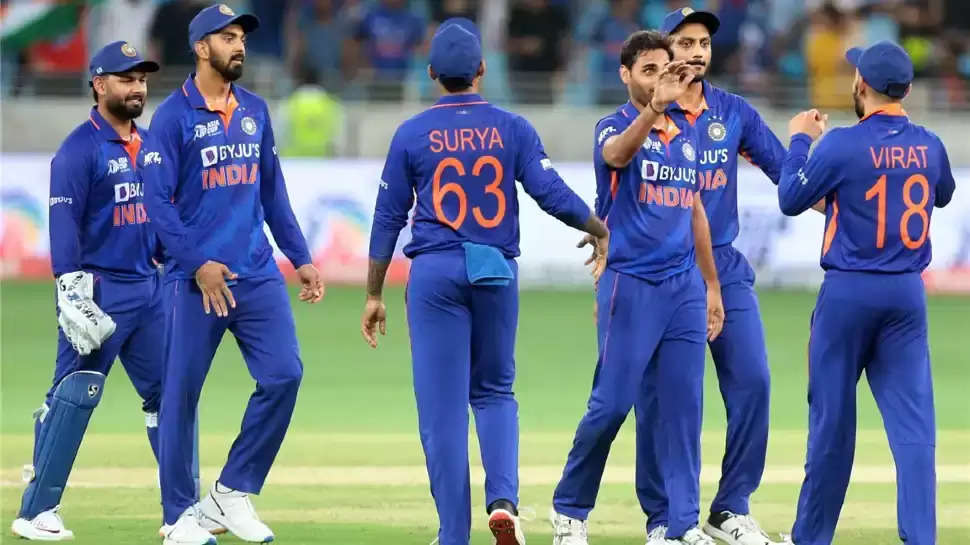 Even Ireland defeated England in the tournament in the group stage. It was the same England team that defeated the Indians by 10 wickets in the semi-final.

The final of the tournament will be played between England and Pakistan at the Melbourne Cricket Ground on Sunday.