'He didn't learn from past mistakes': Sunil Gavaskar slams Rishabh Pant for his shot selection! 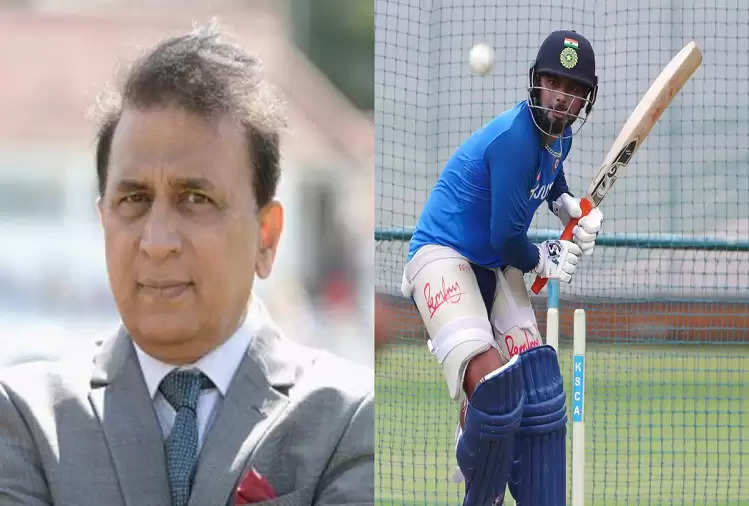 Rishabh Pant has been going through a rough patch for some time now, and the young Indian captain has once again been criticized for his shot selection. This time former Indian opener-turned-commentator Sunil Gavaskar revealed that with Pant where did everything go wrong. 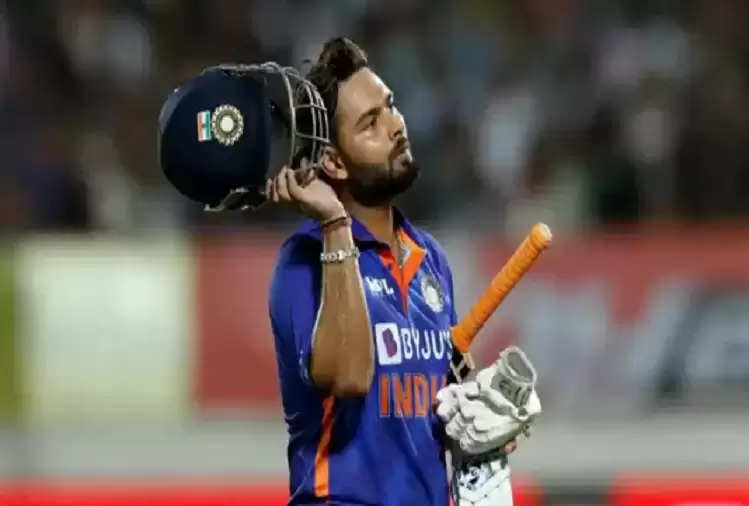 Rishabh Pant has failed to score even a single big score for a while now, and he has been falling into the same trap again and again, which is not a 'good sign' in Gavaskar's opinion.

In the past, Pant was often criticized for his wrong shot selection, but now that he is one of the senior members of the team, captaining the team in the absence of Rohit Sharma and KL Rahul, there are high hopes.

Pant, who has scored 740 runs at 23.12 in 47 T20Is, wanted to play a slap shot on a delivery that was thrown far outside the off-stump, but the timing of the shot was not right. 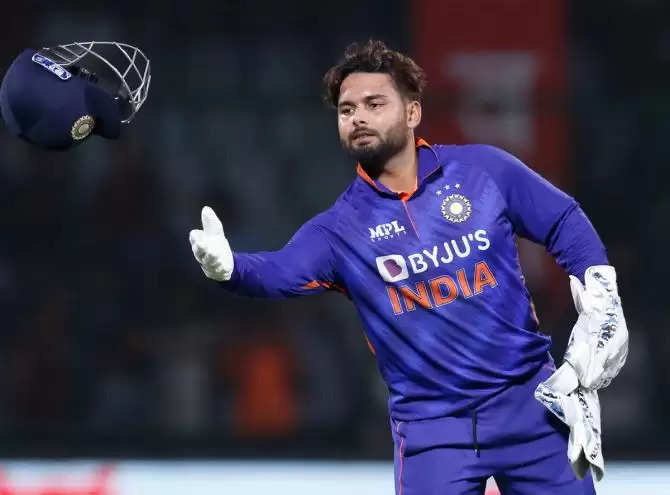 "They throws wide, and he still tries to play it. He has to stop looking at the air shot outside the off-stump.

He further said, "It is not a good sign for the captain of the Indian team to keep getting out in the same series in the same way."

The finale of the series is to be played on Sunday, June 19 at the Chinnaswamy Stadium in Bengaluru.