'He can entertain people in all forms of cricket', Ravi Shastri praises this Indian cricketer! 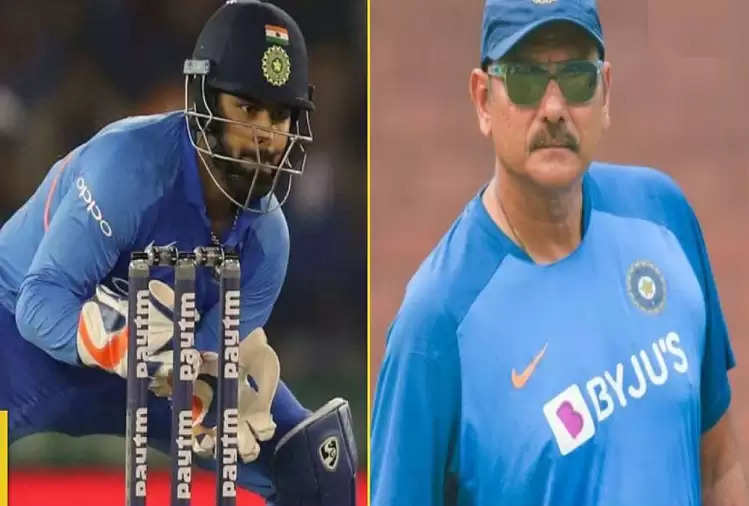 In the decider of the ODI series between India and England, wicketkeeper-batsman Rishabh Pant smashed an unbeaten 125 off 113 balls, studded with 16 fours and two sixes, to lead India to a 2-1 series win. 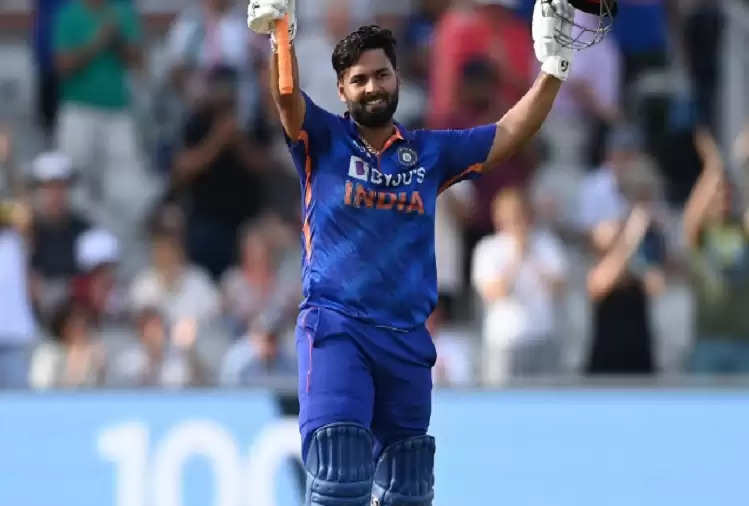 Former India head coach Ravi Shastri, who is in England as a member of Sky Sports' commentary panel, praised Pant, calling him a player who has the ability to entertain cricket watchers across all formats of the game.

Shastri said, "He is great for the world game - he has the ability and the power to entertain people in all formats. It was a special century as India was down and out at one stage, but he is a special player. "

Let us inform you that Pant took 71 balls to complete his half-century, but after that, he got runs at a fast pace. He took only 35 balls to convert that half-century into a century. After reaching his century, Pant hit five fours in a single over from fast bowler David Willey. 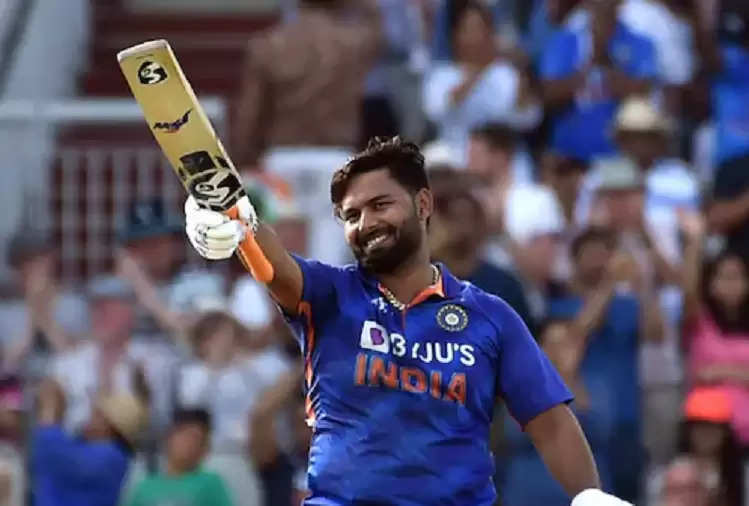