Has Ravindra Jadeja confirmed his exit from CSK? Deleted this reply from the franchise's post! 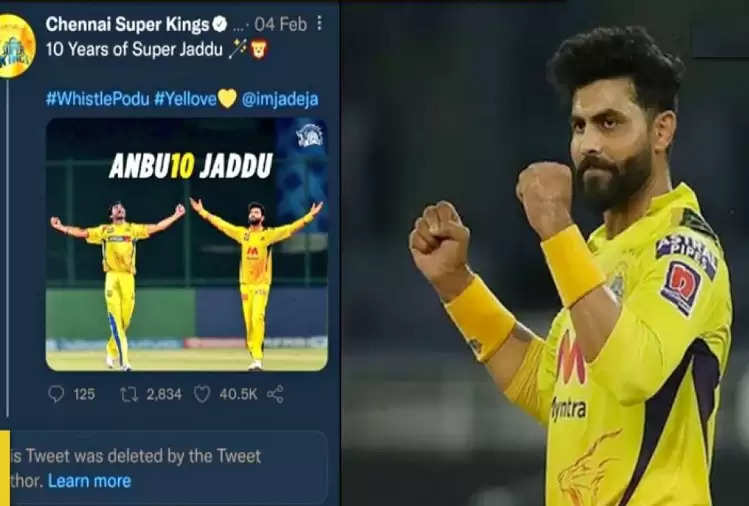 Everyone wants to know what is really going on between the Indian Premier League (IPL) franchise Chennai Super Kings (CSK) and all-rounder Ravindra Jadeja. While CSK says there is no problem, Jadeja's actions say something else. 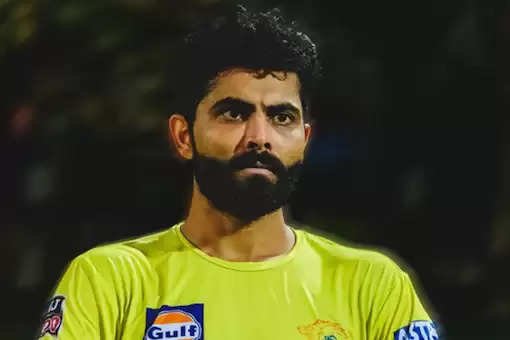 After the completion of IPL 2022, where Jadeja was made the captain, it seems things are not going well between the franchise and the player.

Jadeja's social media activities have raised concerns over his CSK future as he removed all CSK-related posts from the 2021 and 2022 seasons on his official Instagram profile.

Jadeja has deleted this reply today. Looks like it's over between him and CSK 💔 pic.twitter.com/t5UXVnKo2w

The original post read, "10 years of Super Jaddu." To which he replied, "There are 10 more." However, now, it seems they have deleted their answer.

Jadeja was made the captain of CSK in the 2022 season. However, his captaincy did not go as planned, as the team finished 9th, winning only four of their 14 matches.

Jadeja later stepped down from the role due to poor results and a drop in his own performance. He handed the captaincy back to MS Dhoni and in addition, missed the last four matches of CSK's season.