Hardik Pandya told that this advice from MS Dhoni helped him to become a better player! 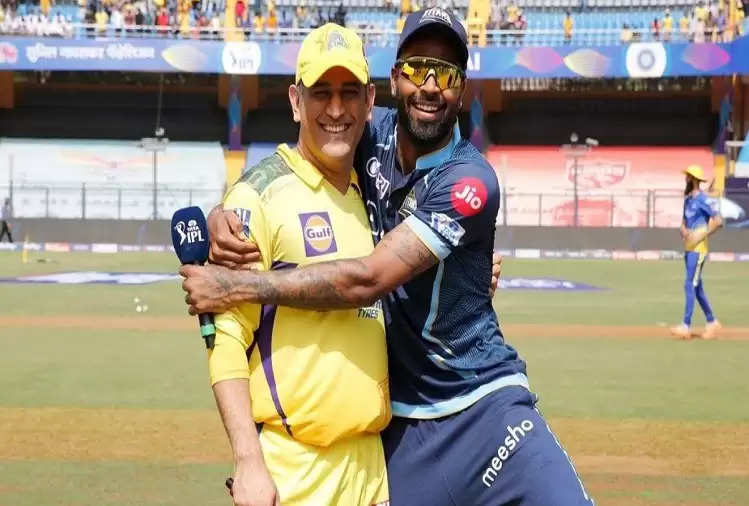 All-rounder Hardik Pandya, who is enjoying a golden period, has revealed how former India captain MS Dhoni's advice early in his career helped him become a better player. 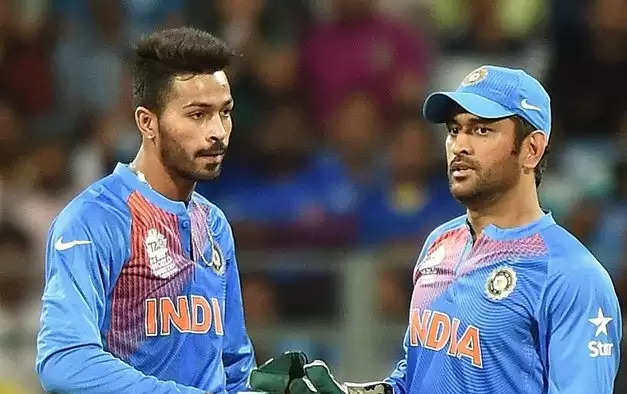 The 28-year-old Pandya recently returned to the India team during the T20I series against South Africa and has made some significant contributions.

He also had a good IPL journey with Gujarat Titans, where he proved his form and fitness, helping him win the title in his debut season. He scored 487 runs in IPL 2022 while also taking 8 wickets.

However, the most impressive aspect of his game was his leadership ability, which led to him being named the Indian captain for the two-match T20I series against Ireland later this month. 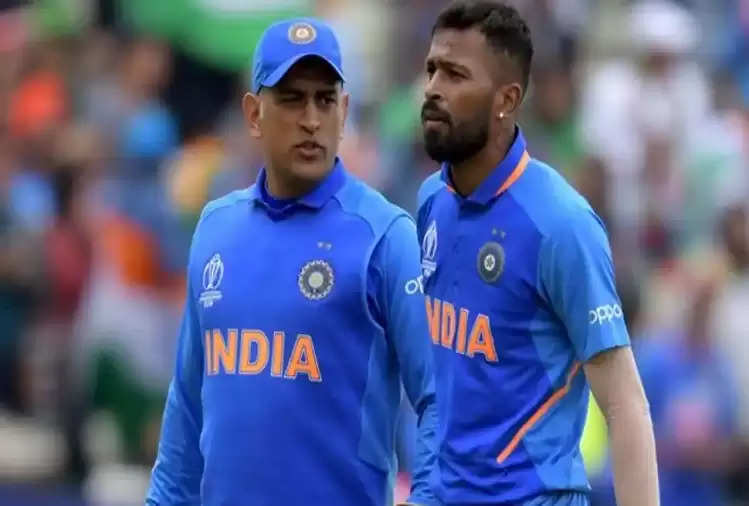 He said- "Early in my days, Mahi Bhai taught me one thing. I asked him 'how do you stay away from pressure and everything'. He gave me very simple advice, 'stop thinking about your score and start thinking about your team. So, that lesson has settled in my mind and helped me become the player that I am.

The all-rounder has batted well during the five-match series, scoring 117 runs in four matches at an average of 58.50 at a strike rate of 153.94. His partnership with Dinesh Karthik was crucial in India posting a competitive total in the fourth T20I in Rajkot, helping them level the series at 2-2.