Hardik Pandya can become India's captain in T20 cricket before this series, captaincy will be snatched from Rohit! 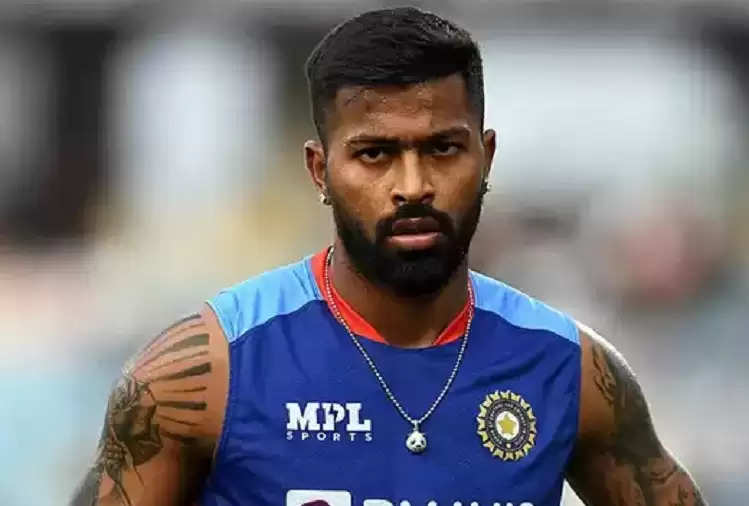 After the defeat in the semi-finals of the ICC T20 World Cup 2022, the snatching of captaincy of the T20 team from Rohit Sharma is considered almost certain. 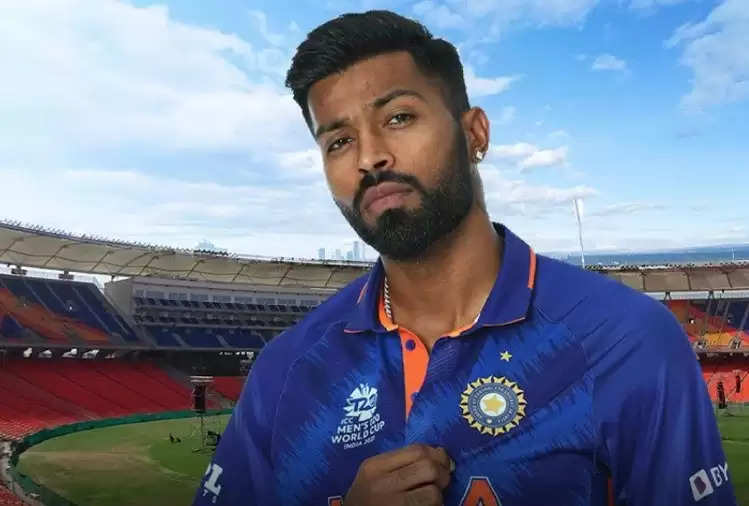 If reports are to be believed, the BCCI has made up its mind to hand over India's captaincy in T20 cricket to Hardik Pandya. Many veterans of cricket have also made this type of demand.

According to reports, star all-rounder Hardik Pandya could be named as the captain of the Indian T20 team ahead of the three-match T20 and ODI series against Sri Lanka. 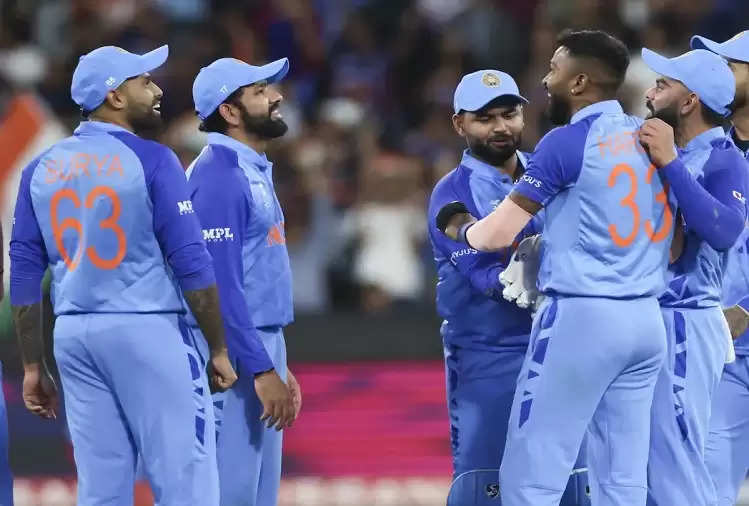 However, Rohit Sharma will continue to captain the Indian team in ODIs and Test cricket. The performance in T20 cricket has been very poor after Rohit Sharma became the captain.