Hardik Pandya can be made permanent vice-captain of India, click to read full information! 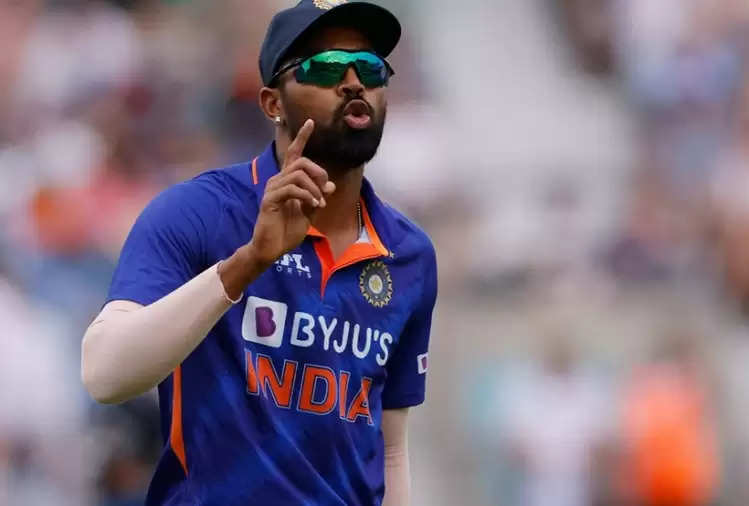 Hardik Pandya has enjoyed a stellar year in 2022 so far, and if the latest reports are to be believed, things are about to get better for the Indian all-rounder. From being released by Mumbai Indians (MI) to being picked up by Gujarat Titans (GT), which won him his maiden IPL title, Pandya's fortunes have taken a surprising turn. 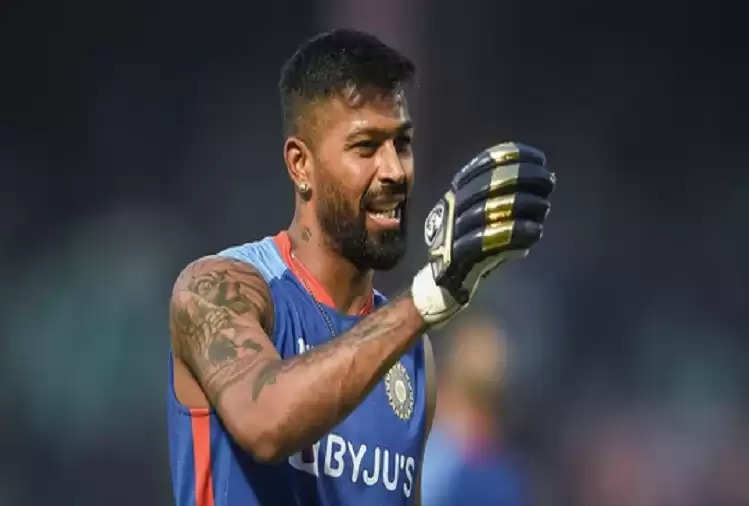 Not only did the 28-year-old work on his fitness, but after surgery on his back after the 2019 World Cup, he rediscovered his form, helping the GT skipper lead his team in their maiden IPL campaign. ,

On the back of his stellar performance in IPL 2022, Pandya returned to the Indian team and in a very short span of time, playing some memorable innings, established himself once again as a key member of the team.

Recently, he had a chance to lead the Men in Blue against Ireland, and if the latest reports are to be believed, Pandya could soon be promoted as India's permanent vice-captain in the T20I format. 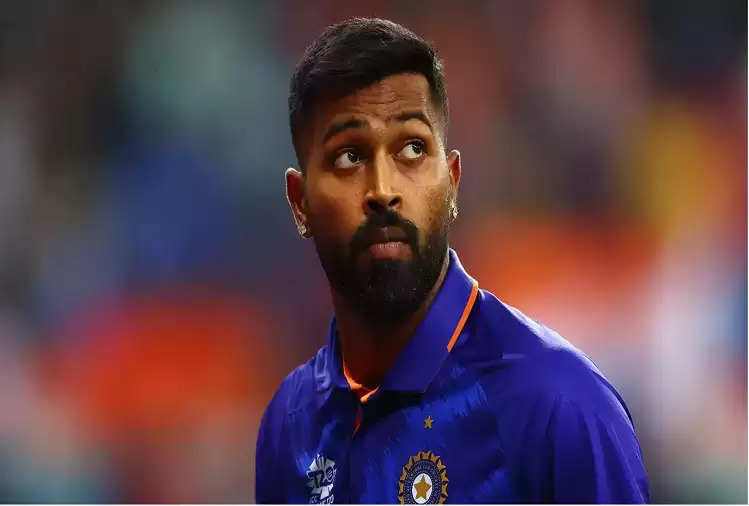 Earlier, KL Rahul was promoted as Rohit Sharma's deputy, however, due to his injury, Rahul has not played much cricket in 2022, and thus with the ICC T20I World Cup on the horizon, BCCI may choose to promote him.

The all-rounder was in fine form against England, and after being rested for the ODI leg vs West Indies, Pandya returned to play in the T20I series and has provided some valuable contributions in the three matches so far.

India leads 2-1 in the current series, and the Men in Blue will be looking to take an unassailable 3-1 lead in the fourth T20I match in Florida, USA on Saturday.