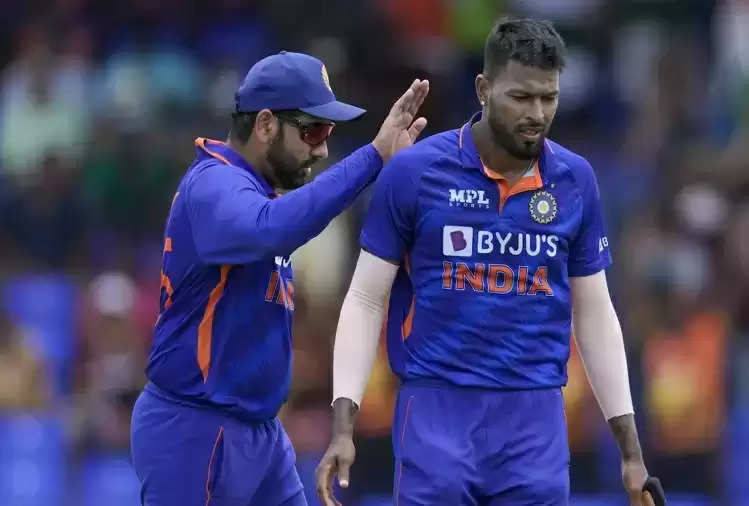 India beat West Indies by seven wickets in the third T20I to take a 2-1 lead in the five-match series. In this match, Indian all-rounder Hardik Pandya bowled brilliantly and took one wicket for 19 runs. As soon as he got the wicket of Brandon King, he registered a big record in his name. 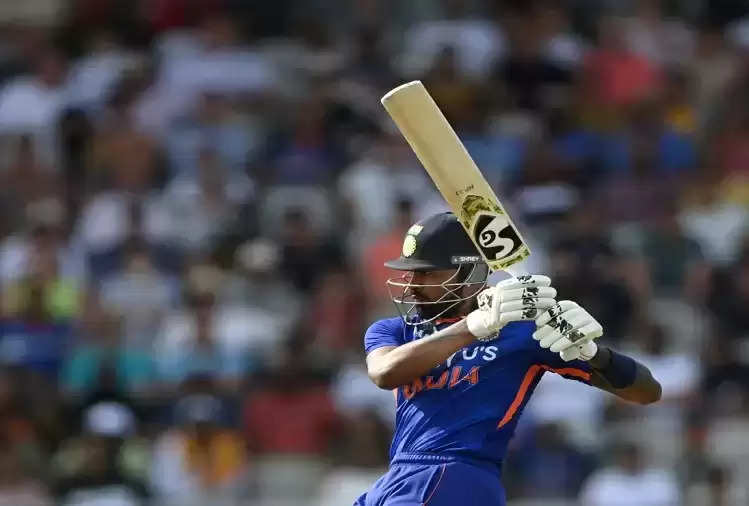 Now he has become the first Indian player to take 50 wickets along with scoring 500 runs in T20 International cricket. Hardik Pandya now has 806 runs in 66 international T20 matches. During this, he also scored a half-century. 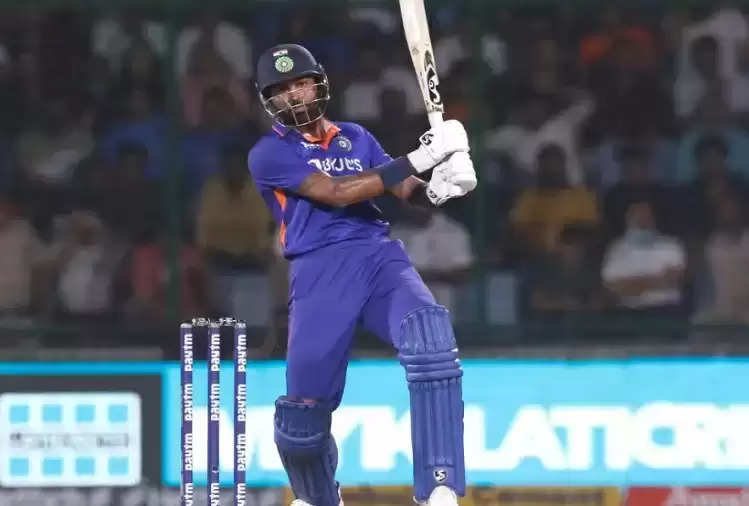 Hardik Pandya has now become the ninth cricketer to complete a double of 500 runs and 50 wickets in this format of cricket among players from full member countries. Apart from them, Shakib Al Hasan, Shahid Afridi, Dwayne Bravo, George Dockrell, Mohammad Nabi, Mohammad Hafeez, Kevin O'Brien, and Thisara Perera have achieved this feat.