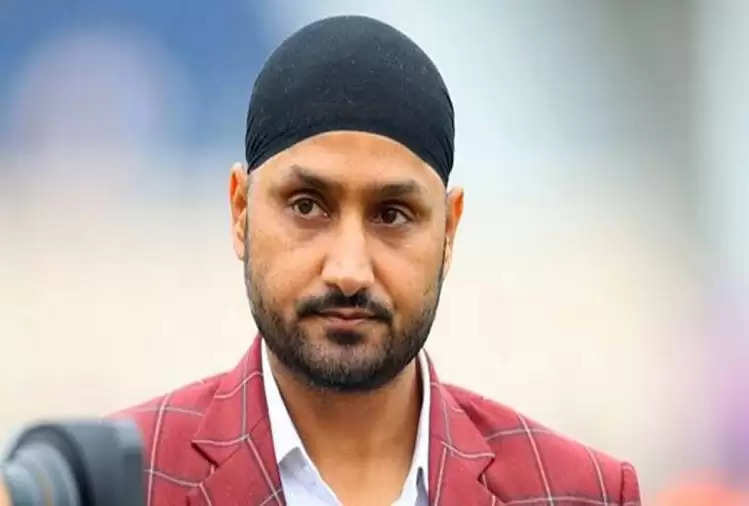 Former Indian spinner Harbhajan Singh was recently asked to predict the high voltage clash between India vs Pakistan match in the ICC T20I World Cup 2022 in Australia but he refrained from making any predictions. 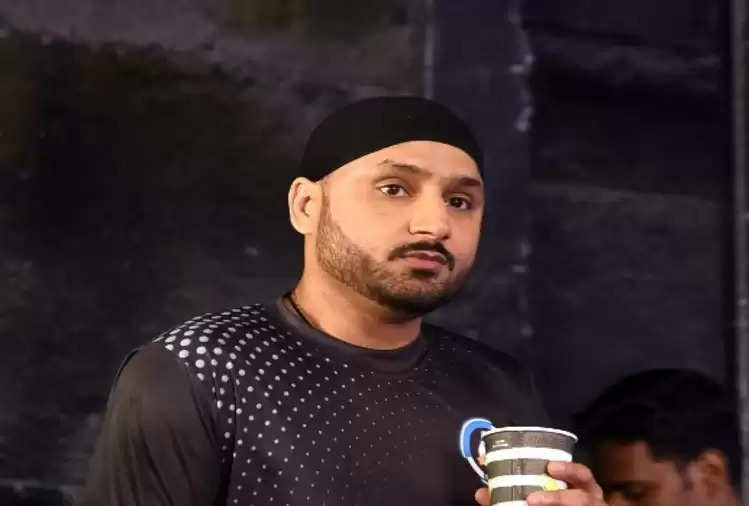 The two arch-rivals will come face to face to add another chapter to their long-standing rivalry in the first match of their tournament in the ICC T20I World Cup on 23 October, which will be played at the Melbourne Cricket Ground (MCG).

When the last T20I World Cup in 2021 was played between India and Pakistan, the Pakistan team defeated India for the first time in the World Cup game and made its place at the top.

Before that match, however, Harbhajan had said that Pakistan should give a walkover to India, such was his track record in the World Cup vs. Men in Blue.

Harbhajan said before the last India-Pakistan match last year "I told Shoaib Akhtar that there is no point in participating in Pakistan. You should give us a walkover. You will play, you will lose again, and you will be upset." Our team is very strong, very powerful, and they can easily beat you guys."

He was trolled ruthlessly as the Indian side suffered a 10-wicket loss against Pakistan. In a recent conversation with Shoaib Akhtar, Harbhajan decided not to make any predictions this time around. 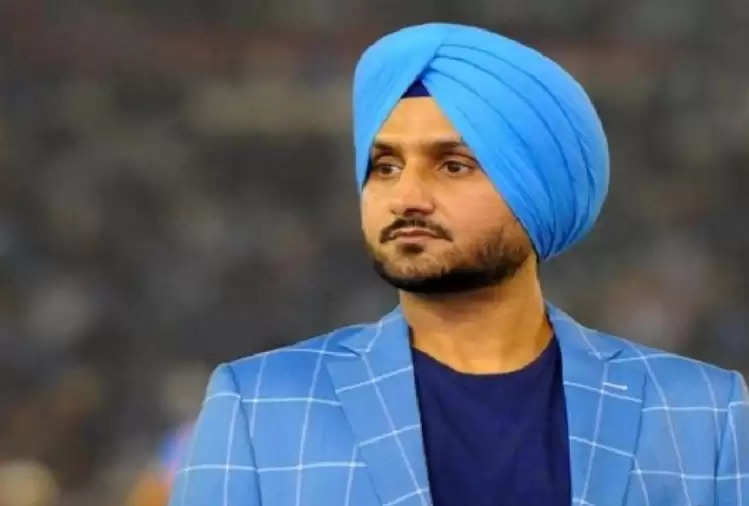 The legendary spinner said- "We have another T20 World Cup, and this year, I will not make any statement and will not talk about who will win [between Pakistan and India]. Mauka- Mauka or whatever, we will see what is going to happen, last time because of this things got worse.”

In fact, even Shoaib Akhtar had advised Harbhajan not to predict high-voltage clashes.