Harbhajan Singh came to Arshdeep Singh's rescue, and said- 'Damn on such people who are humiliating their people! 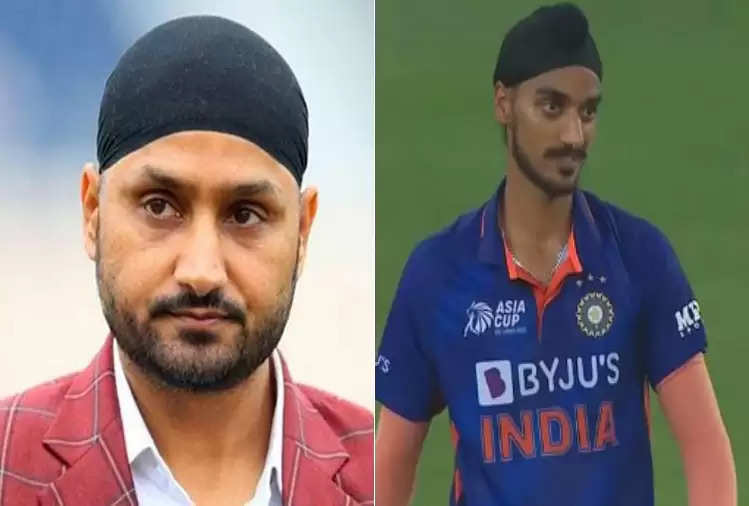 Arshdeep Singh had to face the ire of Indian fans, who dropped the catch of Asif Ali and then trolled the young pacer. Such is the rivalry between India and Pakistan when the sentiments of the people are at their peak and often the fans do not understand their limits. 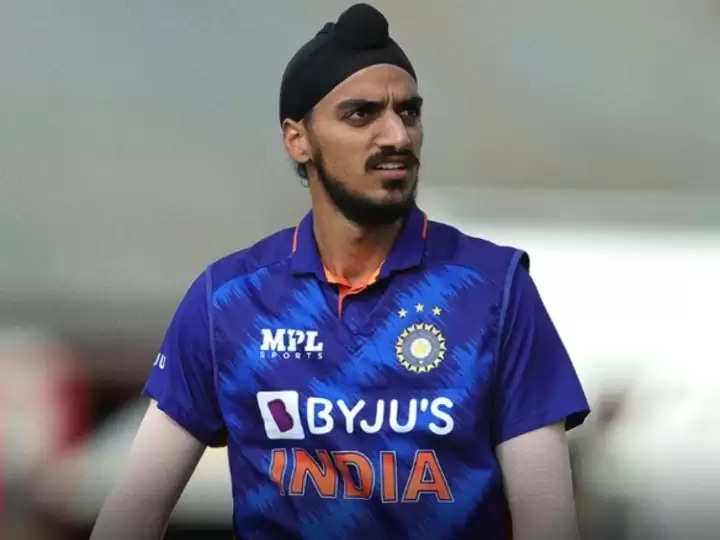 Former India spinner Harbhajan Singh has come to Arshdeep's defense as he shut down the trollers who targeted the Indian pacer. Singh took to Twitter and wrote that no one deliberately drops a catch.

Harbhajan wrote, "Stop criticizing the young @arshdeepsingh after India's five-wicket loss against Pakistan in the Super 4 leg of the Asia Cup 2022 on Sunday. 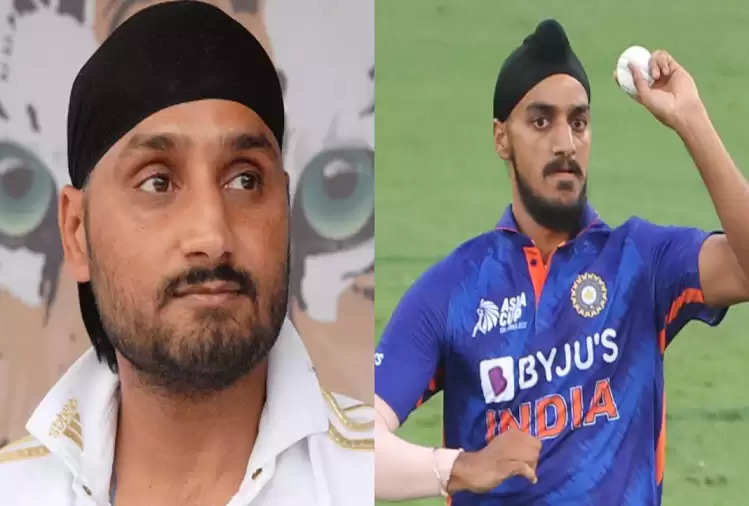 His tweet further read, "Damn those people who are humiliating our loved ones on this platform by saying bad things about Arsh and the team.. Arsh is gold."