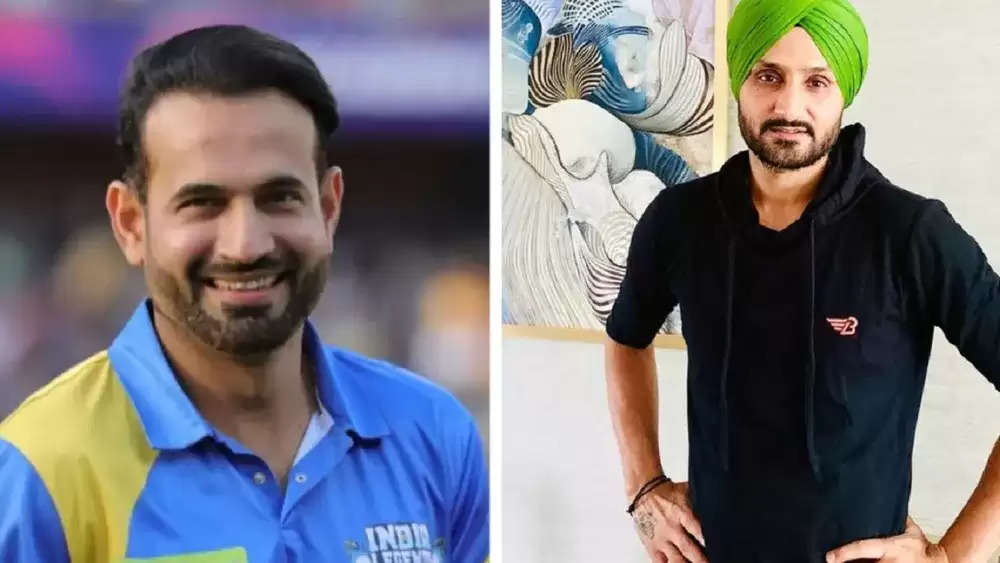 The 4 big players who made Team India the world champions will now be seen fighting each other on the field. Talking about Virender Sehwag, Gautam Gambhir, Irfan Pathan, and Harbhajan Singh who will soon be seen captaining their respective teams in Legends League cricket.