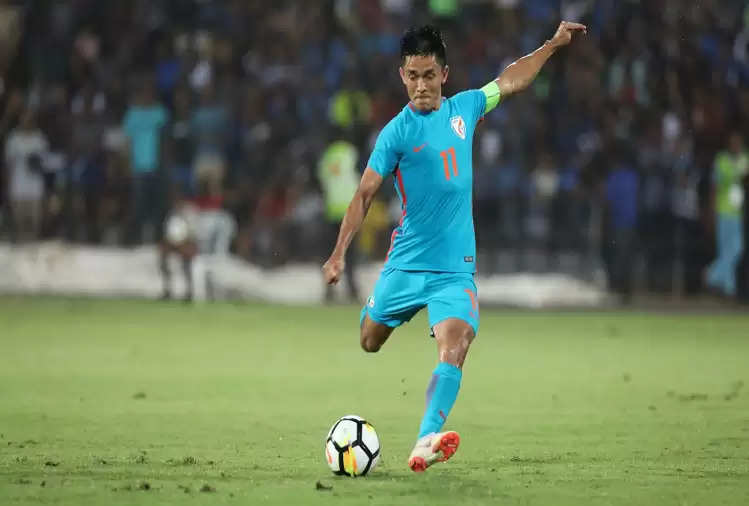 Sunil Chhetri needs no introduction. He is arguably India's greatest footballer of all time and an athlete role model. As a footballer, he is regarded as one of the best professional players of all time in India. 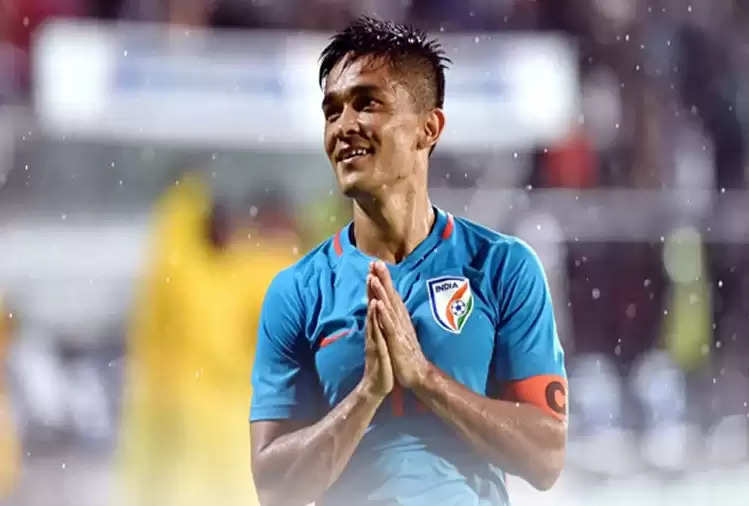 Sunil Chhetri, the captain of the Indian football team, is one of the most active goalscorers in the country. He is the leading goal scorer in international football in India as well as in domestic football tournaments.

Chhetri started his professional career with the historic Mohun Bagan Football Club. Chhetri is one of the only Indian footballers to have played overseas to have represented Sporting CP's B team in Portugal as well as the MLS side Kansas City Wizards. 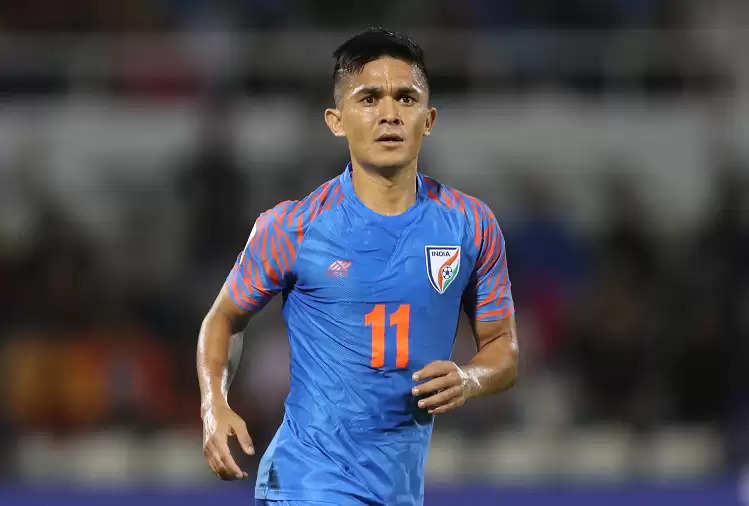 Sunil Chhetri soon became the face of Bengaluru FC in the ISL and played in 114 ISL matches, during which he scored 51 goals with 10 assists. The incredible footballing achievements of the Indian captain have earned him the Arjuna Award, Khel Ratna Award, and Padma Shri.

He is ranked among the most goalscorers in international matches along with international icons like Cristiano Ronaldo and Lionel Messi.

Chhetri is married to Sonam Bhattacharya. Sonam is the daughter of Chhetri's former Mohun Bagan coach Subrata Bhattacharya. Chhetri's mother Sushila was also a professional footballer who played for the Nepal national team.