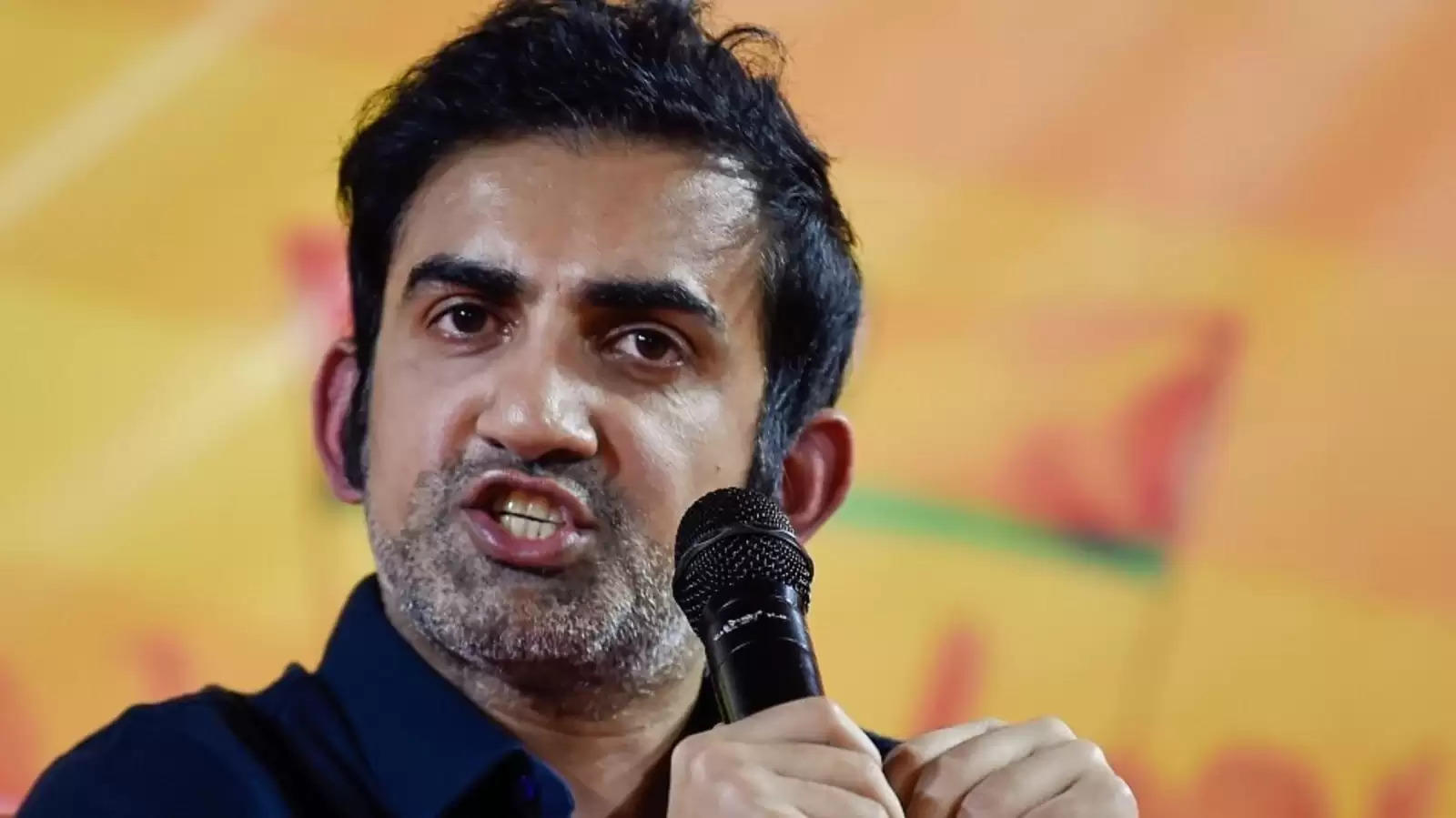 Sports desk. Gautam Gambhir, who was a member of India's world-winning team, has made a shocking statement after former Indian captain Virat Kohli scored a century after a long wait of 1020 days.

Former India left-handed opener Gautam Gambhir, while interacting with Star Sports, said that if there was another batsman in place of Virat Kohli, he would not have got so many opportunities. 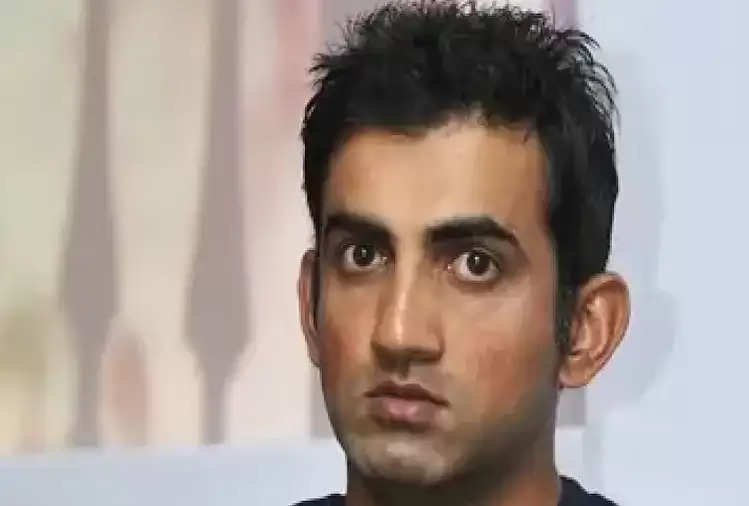 Former India opener Gambhir said during this time that players like Ravichandran Ashwin, Ajinkya Rahane, Rohit Sharma, and KL Rahul have also been dropped due to poor form.

Gautam Gambhir said that three years is a very long time, it is not a matter of three months. I don't think any young batsman in international cricket can stay on the team for three years without scoring a century. 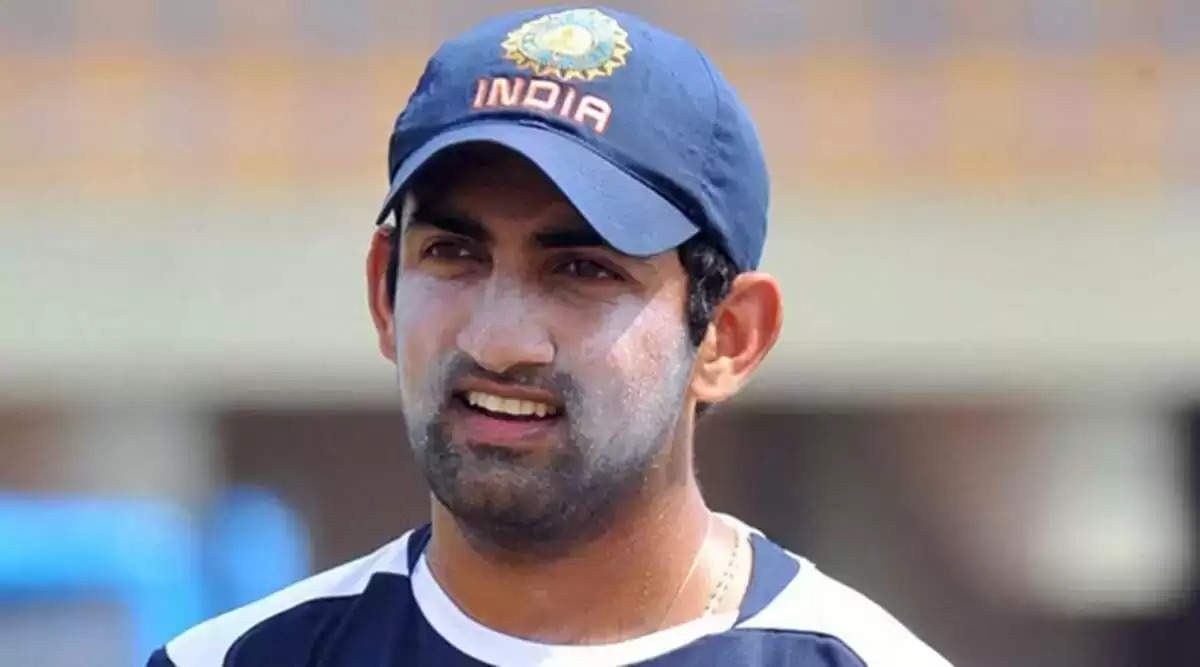 Significantly, Virat Kohli scored the first century of T20 cricket in the match played against Afghanistan in the Asia Cup 2022. He has scored a century in international cricket for a long time.