From Rohit Sharma to Babar Azam: These cricketers have come out in support of Virat Kohli so far! 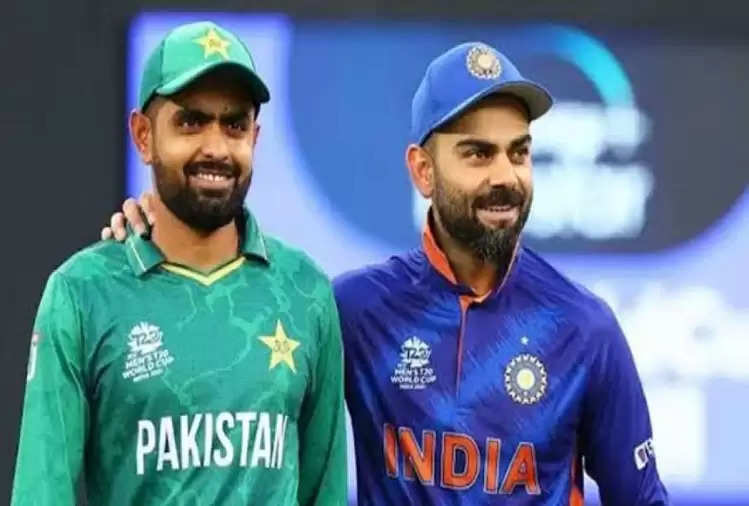 After India won the third ODI against England and even won the series, one player that is still being talked about is Virat Kohli - and it certainly isn't for the right reasons.

The former India captain is going through a bad phase in his career. In fact, it has come to a point where many people and former cricketers are calling for the Indian batsman to be dropped from India's T20I and ODI squads.

However, amidst all the criticism and trolls, many former cricketers and current players have come forward to support him. Let's know about those players. 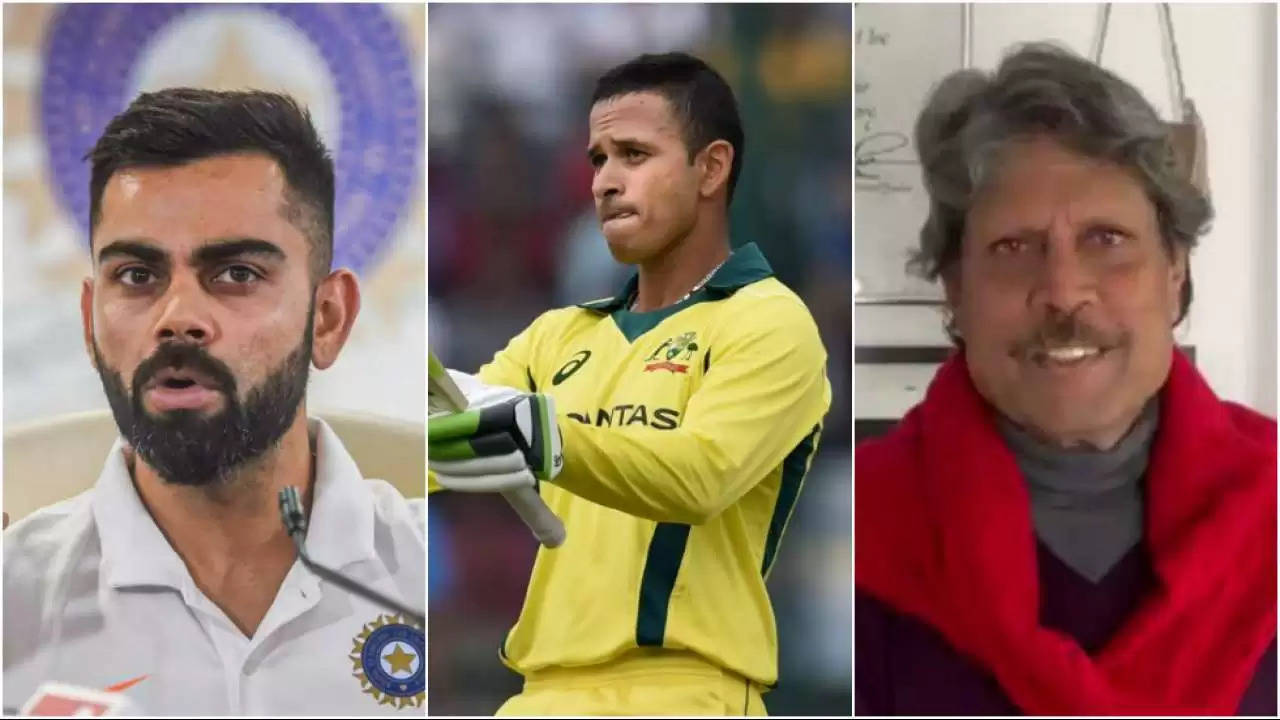 Pakistan captain Babar Azam had taken to Twitter to show his support for the former India captain. Uploading a picture with the then India captain, Azam wrote, "This too (bad phase) will pass. Stay strong. #ViratKohli."

Pakistan pacer Haris Rauf shared a picture with Kohli on Facebook. He advised Kohli to stay strong in the midst of people's criticism for dropping him from the India team.

Since Kohli's decline in form, one person who is being harassed is the current Indian skipper Rohit Sharma. He actually jumped to Kohli's defense during the post-match press conference.

“There is a lot of talk about Virat Kohli…” As soon as it was asked, Rohit stopped the journalist there and said… “Why is it, happenig man? I don’t understand brother. Well, Ask?"

Kapil Dev's comment about Virat Kohli being dropped from T20Is had many people voicing his opinion, and Australia batsman Usman Khawaja also came forward commenting on the same. He gave a sarcastic reply and said, "Average 50 at around 140. Good call. Australia agrees."

Kohli had posted a cryptic picture on social media in which he can be seen sitting in front of a wall, where it read: "What if I fall? Oh but my dear, what if I start flying." He captioned the post 'Perspective'.

Former England captain Kevin Pietersen commented under the post saying, "You go, big guy! People can only dream of what you have done in cricket. And there are only a few great players who have played the game". 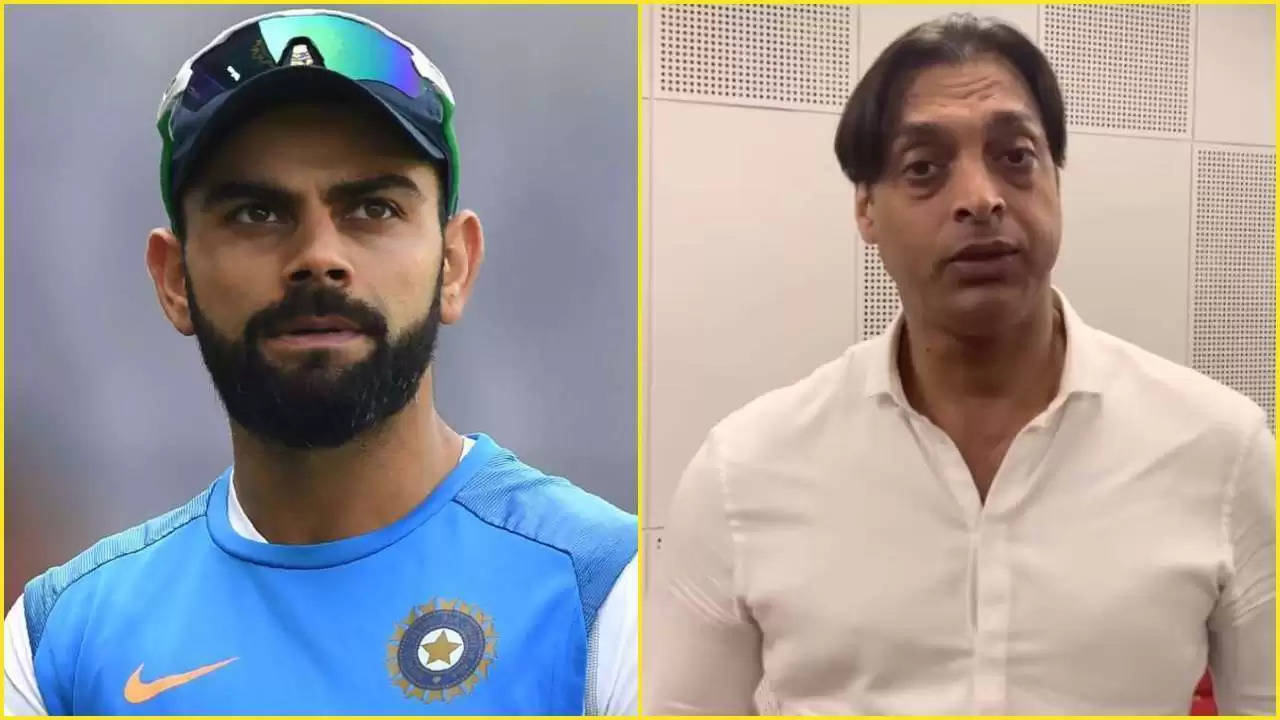 Pakistan's fast bowling great Shoaib Akhtar said he respects Kapil Dev's opinion about Kohli but reminded everyone that it takes a lot of hard work to score 43 ODI and 27 Test centuries.

Akhtar said on his YouTube, "Kapil Dev is my senior and he has an opinion and it is okay to have an opinion. If Kapil Dev says so, you still understand that he is a great cricketer. He has the right to air his opinion."

"But, as a Pakistani, why am I endorsing Kohli? Well, he has scored 70 centuries. He hasn't scored 70 hundred in Khala's house or while playing Candy Crush.