Franchises to request BCCI to reschedule mini-auction in Kochi, know why! 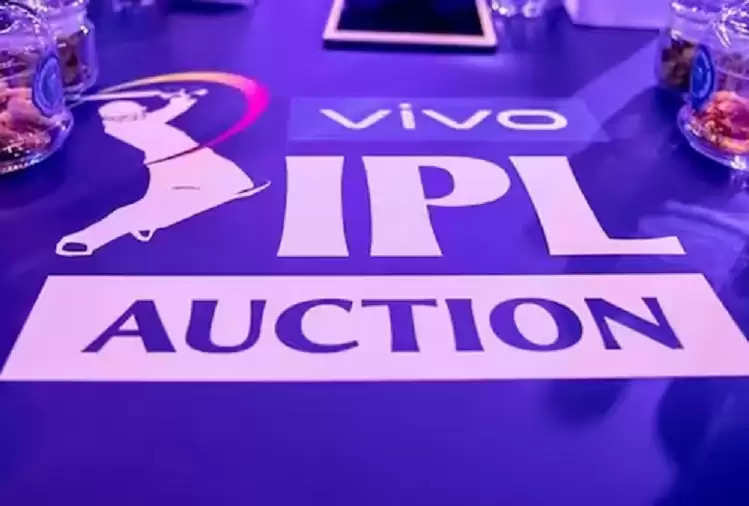 After rigging the list of retained and released players, all 10 teams of the Indian Premier League (IPL) are preparing for a mini-auction. However, most of the franchisees are worried before taking part in this event to be held in Kochi on 23rd December. The reason is the unavailability of their overseas support staff who will be on Christmas break.

As per the reports, the teams are now planning to request the BCCI to reschedule the event. Meanwhile, there is no official statement from the board on the matter and it remains to be seen whether BCCI agrees to change the date or not.

A total of 163 players were retained by the teams and 85 were released from their existing squads. Mini-auctions have always been beneficial for overseas players and the upcoming auction will be no different.

Some names like Sam Curran, Kane Williamson, Alex Hales, and Ben Stokes are likely to make themselves available for the auction. In fact, English leg-spinner Adil Rashid, who was very impressive in the recently concluded T20 World Cup, has already confirmed his participation in the event.

For the mini-auction, teams will have an additional Rs 5 crore to spend in addition to the amount left after last year's auction and this year's retention/release.

Earlier in the month of February, the mega auction took place over a period of two days. However, the mini-auction will be for one day. Most of the teams have already put in place their core squads and will be looking to fine-tune ahead of the new edition of the Indian Premier League which will follow the old pattern of home and away games.