Former cricketer Arun Lal will marry again at the age of 66, the bride to be 28 years younger 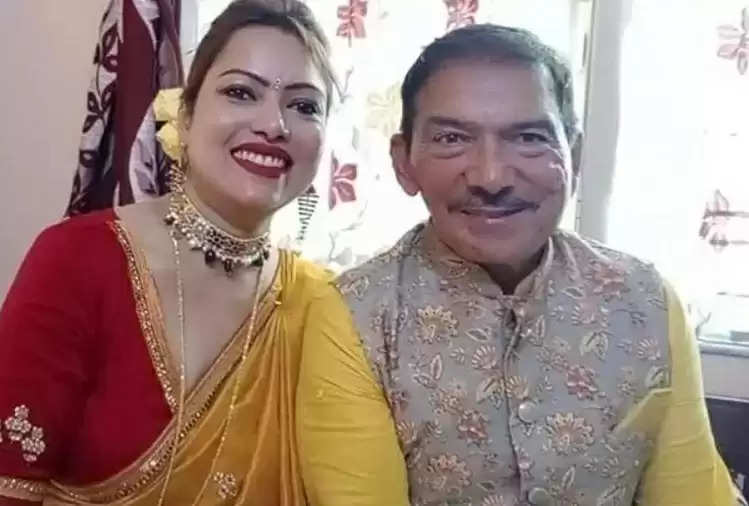 Former Indian cricketer Arun Lal is going to get married for the second time. The current coach of Bengal Ranji team, Arun Lal, 66, will marry his longtime friend Bulbul Saha, 38, in a private ceremony on May 2, 2022. According to reports, Arun Lal and Bulbul got engaged about a month ago. Now both of them are going to get married. 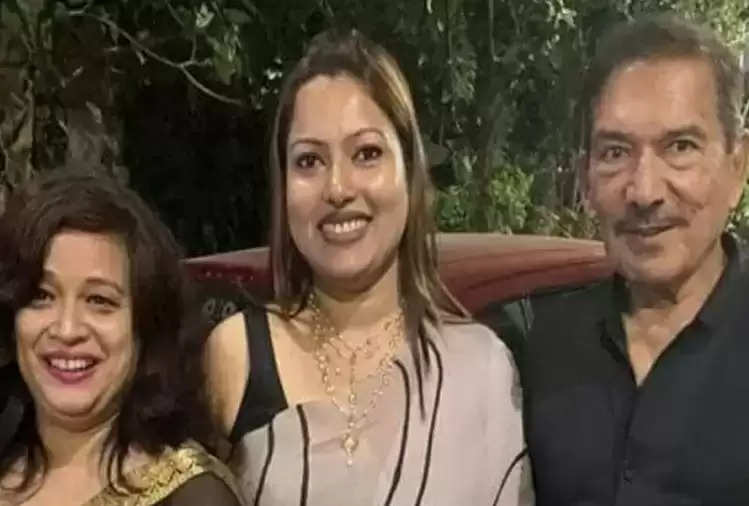 Arun Lal, who played 16 Test matches for the Indian team, was first married to Reena, but both of them got divorced with mutual consent. However, due to Reena's illness, former Indian opener Arun Lal has been with her for a long time. He is marrying Bulbul for the second time only after Reena's approval. 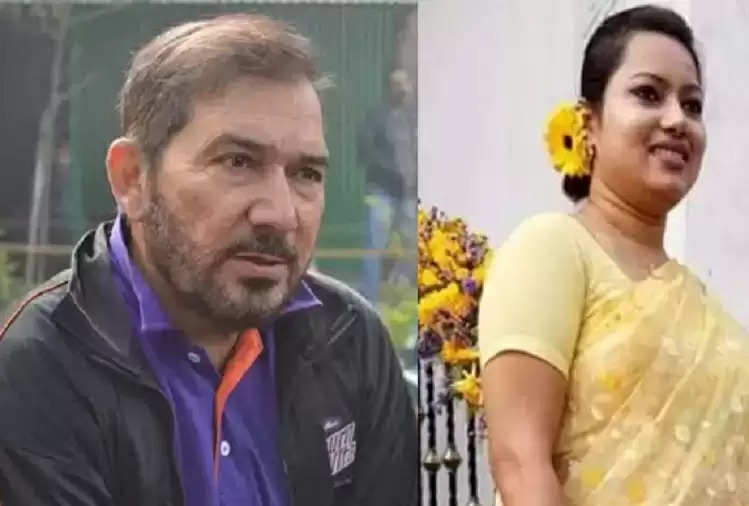 After marriage, both Arun Lal and Bulbul will continue to take care of the ailing Reena. Arun Lal and Bulbul's wedding card is going viral on social media. According to this card, both of them are to be married on May 2 in Kolkata.