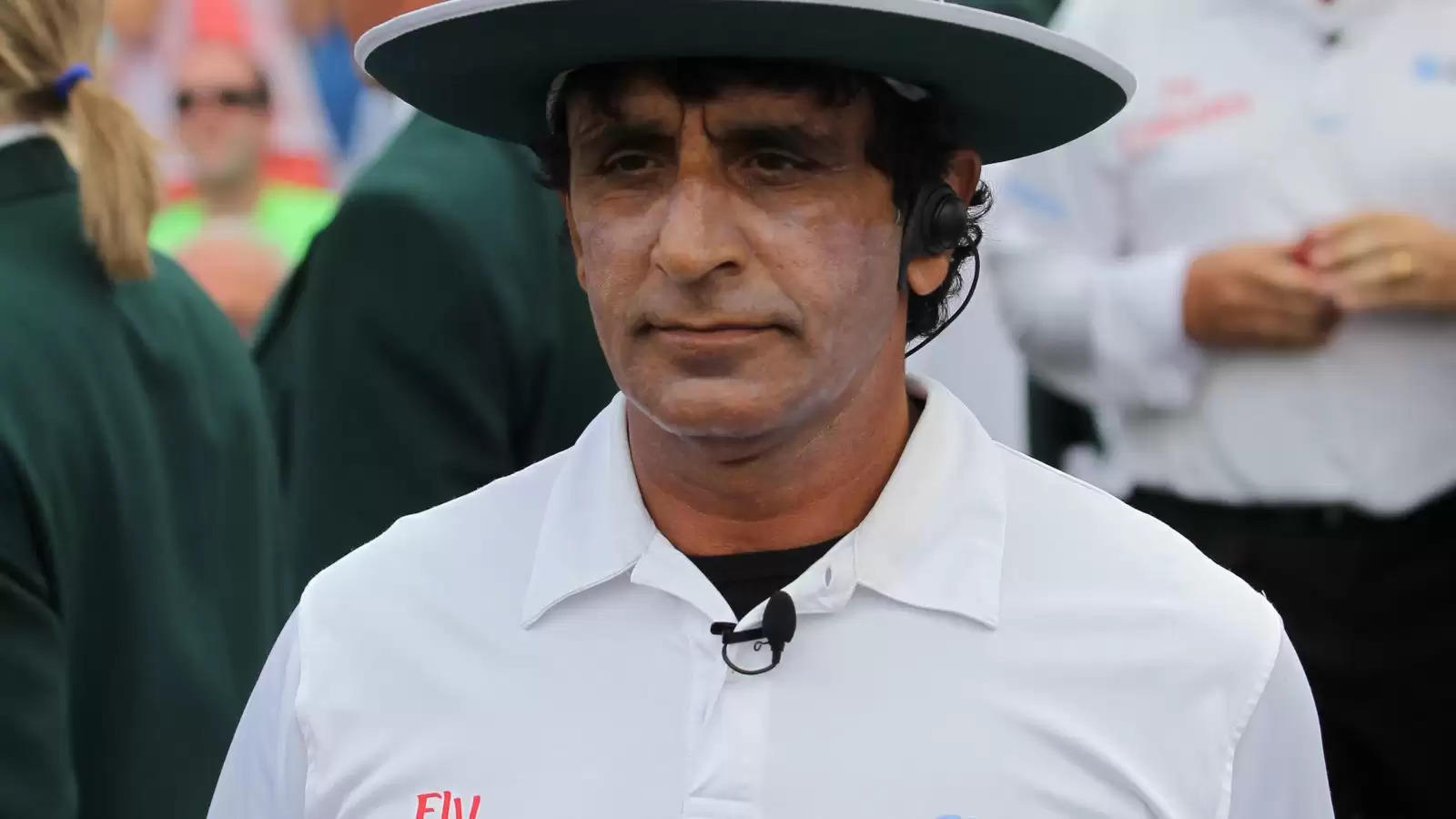 Former Pakistan International Cricket Council (ICC) Elite Panel Umpire, Asad Rauf passed away due to cardiac arrest in Lahore. Rauf was 66 years old. He was one of the finest umpires of his time. He joined the ICC's elite panel in 2006, a year after umpiring his first Test. Along with Aleem Dar, he was a well-known personality on the circuit who contributed to raising the status of Pakistani umpires before the neutral umpire era. 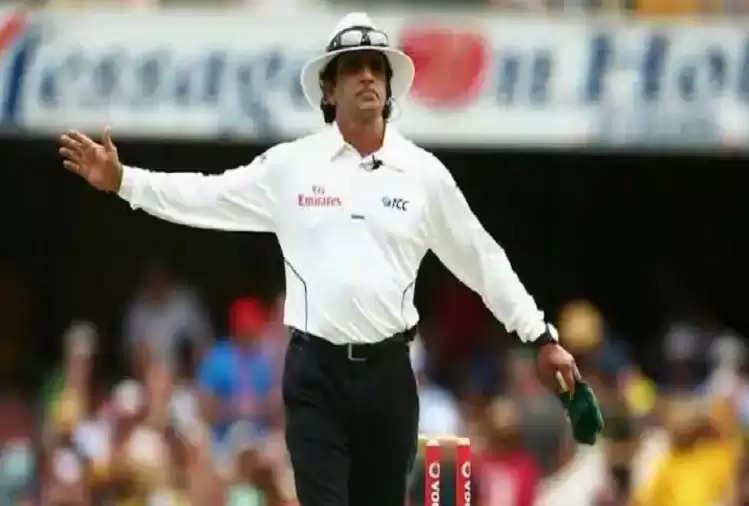 Rauf's career was ruined by allegations of spot-fixing and match-fixing in cricket matches, and in February 2016 he received a five-year suspension after being found guilty of corruption as well as his involvement in a sex scandal.

Asad Rauf was running a second-hand shop of clothes and shoes in Lahore's Landa Bazaar after the BCCI banned him from umpiring in all forms of cricket.

A video of him selling shoes in Pakistan's famous Landa market went viral. Rauf mentioned that after 10 years of standing in his last ODI, he has lost interest in cricket and now wants to excel in his new role.

Asad Rauf had umpiring experience in 170 international matches. These include 49 Tests, 23 T20Is, and 98 ODIs. Apart from this, he was also in the role of TV umpire in 15 Test matches. His umpiring career lasted from 2000 to 2013. 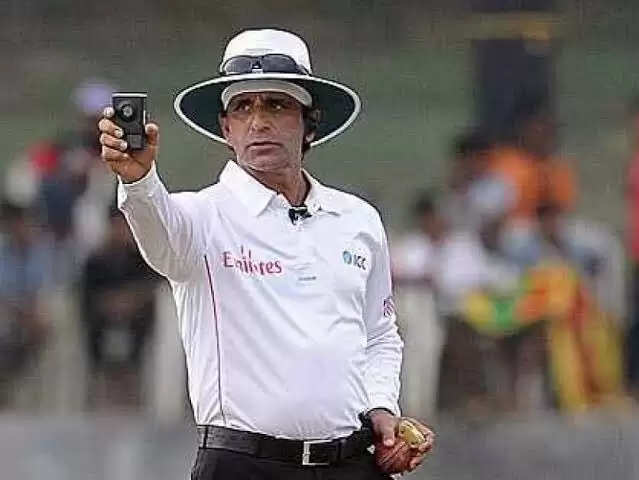 Rauf recently said in an interview with a Pakistani news channel, Paktv. tv, back in June- "It's not for me, it's the daily wages of my employees, I work for them. I have worked for them all my life." Have umpired in many games, but now there is no one to watch. I haven't been in touch with the game since 2013, because once I drop something I leave it completely."