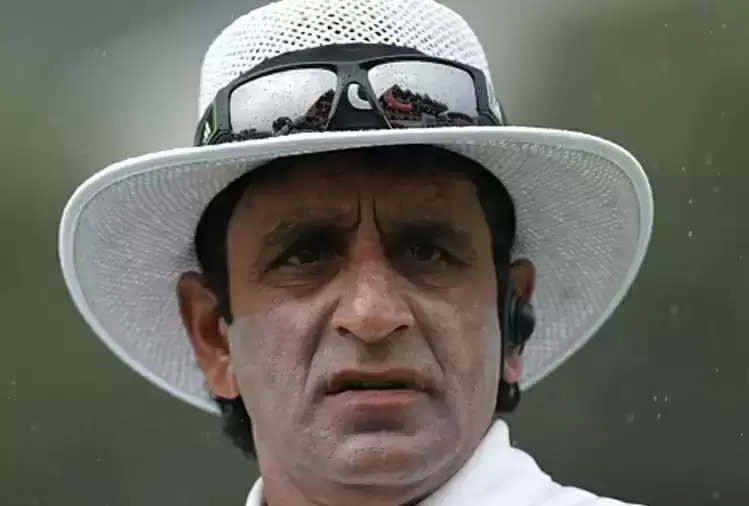 Former Pakistan umpire Asad Rauf passed away in Lahore due to cardiac arrest. Rauf, who started umpiring in the year 2000, died at the age of 66. He was promoted to the ICC's Elite Panel in 2006 and remained in it until 2013. In these seven years, he had become one of the most prominent umpires of Pakistan. 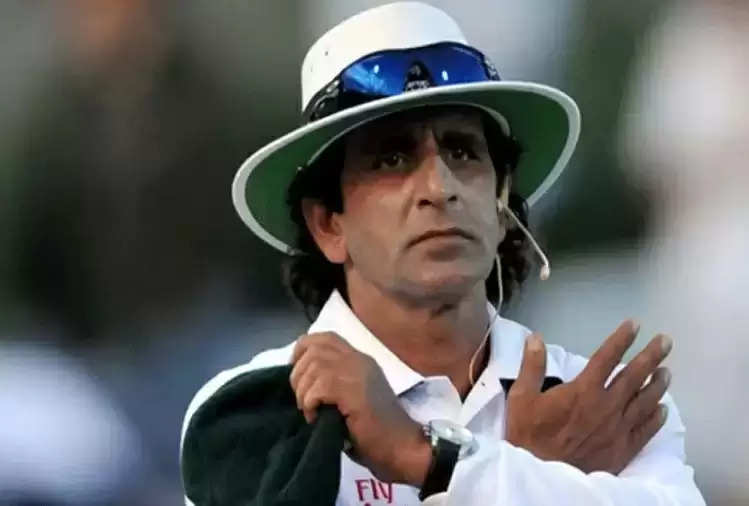 He was removed from the elite panel of umpires by the ICC for his involvement in the 2013 IPL spot-fixing controversy. This Pakistan umpire was accused by the Mumbai Police of illegal betting and cheating in court on 21 September 2013. 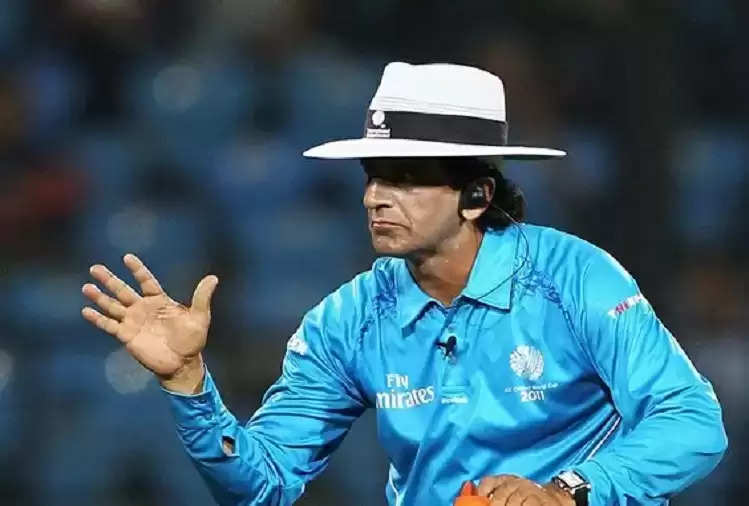 He was banned for five years after being found guilty in the case in February 2016. Before umpiring, Rauf also played domestic cricket in Pakistan. He scored 3423 runs in 71 first-class games and 611 runs in 40 List-A matches.