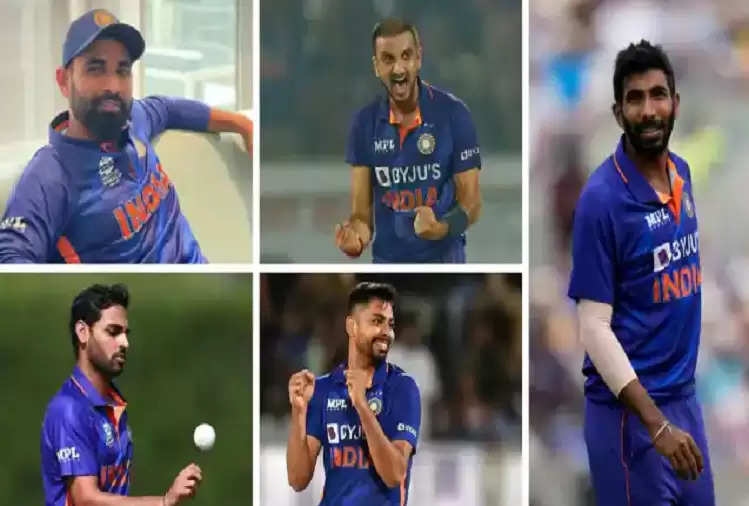 Former India fielding coach R. Sridhar has selected Team India's fast bowlers for the ICC T20 World Cup 2022 which is scheduled to be held in Australia later this year.

Sridhar said Jasprit Bumrah, Mohammed Shami, and Bhuvneshwar Kumar will be the special fast bowlers who will make it to the final squad for the marquee event, while Yuzvendra Chahal will be included as specialist spinners. 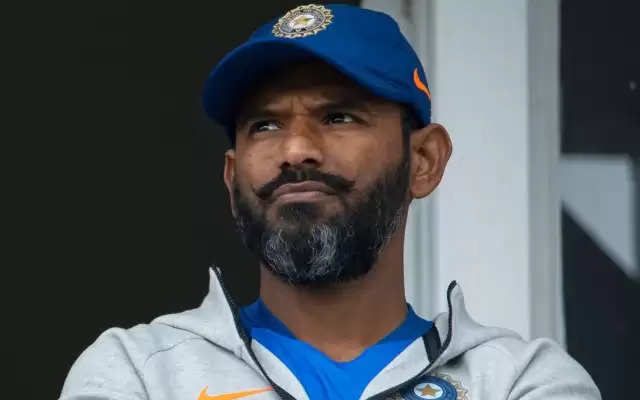 Speaking on cricket.com on Thursday, Sridhar said, "When it comes to the World Cup, or big tournaments, you need good players and these three (Bhuvneshwar Kumar, Bumrah, and Shami) are the big boys. As far as fast bowling is concerned, it also includes Hardik Pandya.

Sridhar said, "I think we have a lot of problems, right? Look, I will say very straightforwardly, that I think our top three bowlers will be Jasprit Bumrah, Bhuvneshwar Kumar, and Mohammed Shami. Bhuvi is in his best shape when it comes to fitness.

Sridhar further said, 'And we have Shami, who is an expert in making the opposition batsmen struggle with the new ball. So you have Bhuvi, Shami, Ravindra Jadeja, and Hardik Pandya in the form of fifth and sixth bowlers. When it comes to the World Cup, you need such players in the team.

Sridhar said Chahal will be the main spinner along with Ashwin. Hardik Pandya is also expected to strengthen the bowling attack.

Sridhar also said that with all-rounders like Hardik and Ravindra Jadeja being part of the team, India will have many bowling options.

Bhuvi, Shami, and now that Hardik is bowling, Jadeja is another all-rounder, so you have your fifth and sixth bowlers. 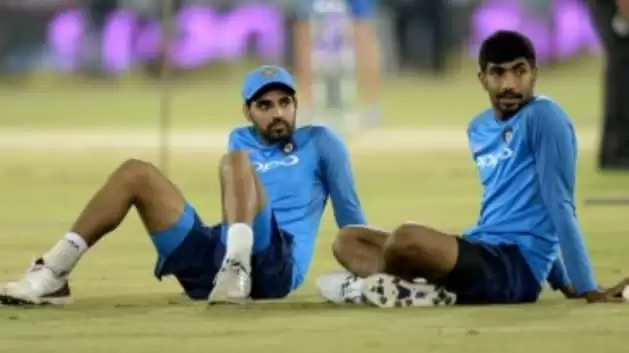 Coming to Bhuvneshwar, the medium pacer has been playing quite regularly and has been India's best bowler since the last World Cup, taking 23 wickets in 18 innings at an economy rate of 6.94 runs per over.