Fifa World Cup 2022: Iran's goalkeeper got into a fight with his team player on the field, and his nose was broken 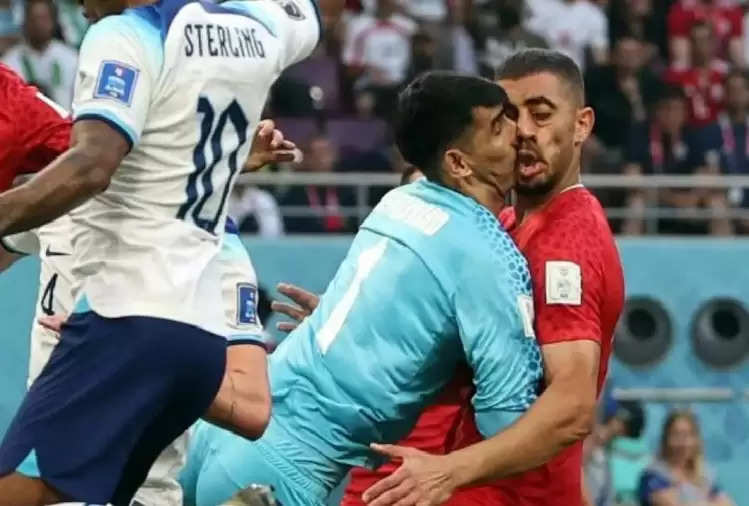 The match played between Iran and England in the FIFA World Cup 2022 saw something that no one would have expected. Alireza Baranvand, the goalkeeper of the Iranian team, was seriously injured in this match.

Goalkeeper Alireza Baranvand, who holds the world record for the longest throw ever on a football pitch, collided with teammate Majid Hosseini in the 12th minute of the game.

Due to which Alireza Baranvand's nose suffered serious injury and started bleeding. Although he continued to play after treatment by the medical team, he was carried off the field in the 19th minute after collapsing on the pitch again.