Fans are repeatedly shouting 'I love you!, Rishabh Pant gave such a reaction; click here to see the Video! 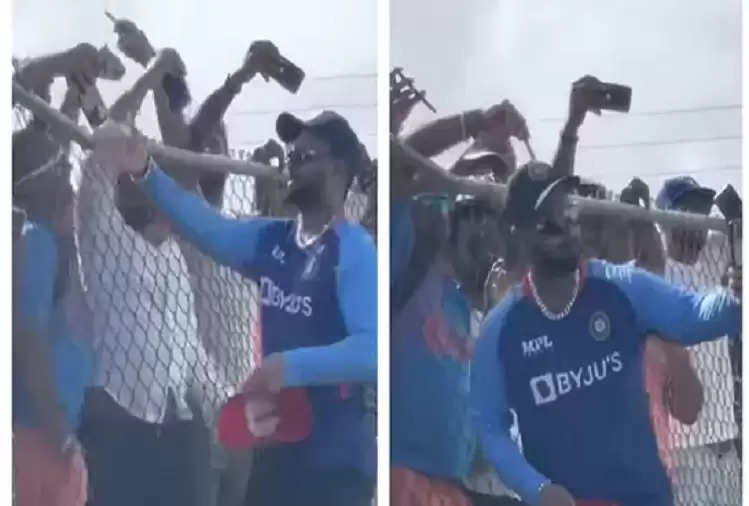 Team India recently made a comeback in the T20 series against West Indies on the basis of an easy 7-wicket win. Suryakumar Yadav scored 76 to take India to victory, while Rishabh Pant put the finishing touches. After the match, Indian players entertained the local audience by signing autographs and clicking selfies with fans. 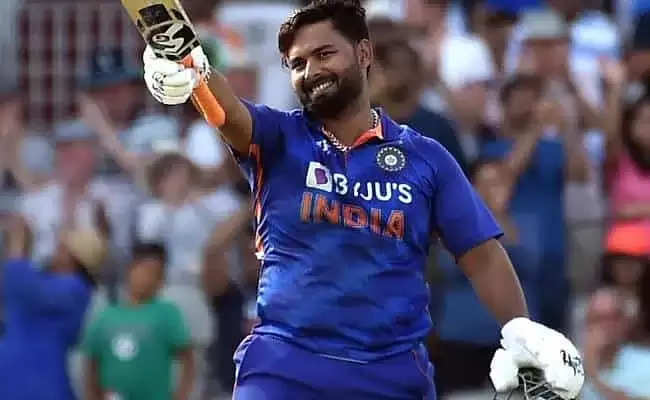 Both Suryakumar and Rishabh were seen giving autographs to West Indies fans and then an incident happened which got Pant a lot of attention on social media.

A video of the Indian wicket-keeper batsman's reaction after a fan shouted 'I love you towards Pant is going viral.

The incident happened after the third T20 International at St Kitt's when Pant and other Indian players interacted with the fans. The 24-year-old was signing a miniature bat and hat when a fan started shouting 'I love you. Pant initially ignored the fan, but after several attempts by the fans, the wicketkeeper-batsman of Team India smiled at him.

Meanwhile, talking about India's ongoing tour of the West Indies, the Men in Blue dominated their opponents as they enjoyed a 3-0 clean sweep in the ODI leg.

Rohit Sharma and Co made a comeback for the T20I series and they started the proceedings with an easy 68-run win.

In the second T20I, Obed McCoy's six-wicket haul propelled the hosts to level the series, but India again turned their noses up by winning the third T20I.

The visitors will be hoping to take an unassailable 3-1 series lead in the fourth T20I in Florida on Saturday.