FIFA World Cup 2022: With the defeat of host Qatar, this record of 92 years was broken. 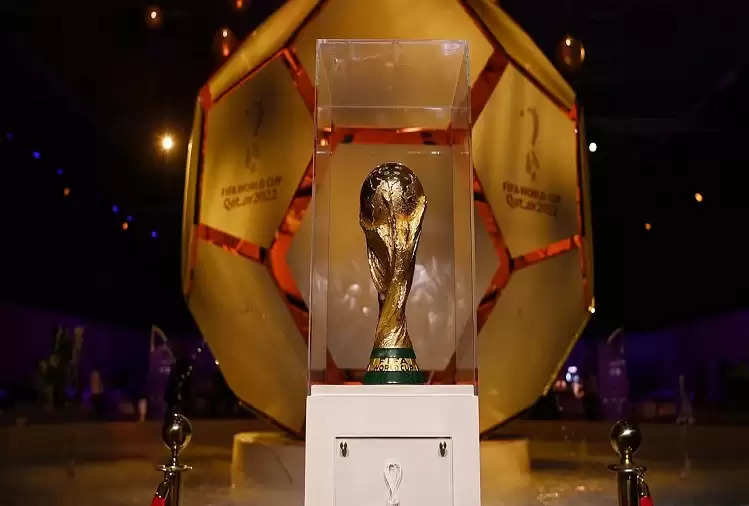 The FIFA World Cup has started and with it the football lovers will be having fever for a month now. Football fanatics will be able to relive and enjoy these matches continuously. The first match in the FIFA World Cup was played between the hosts Qatar and Ecuador, in which Qatar also had to face defeat. 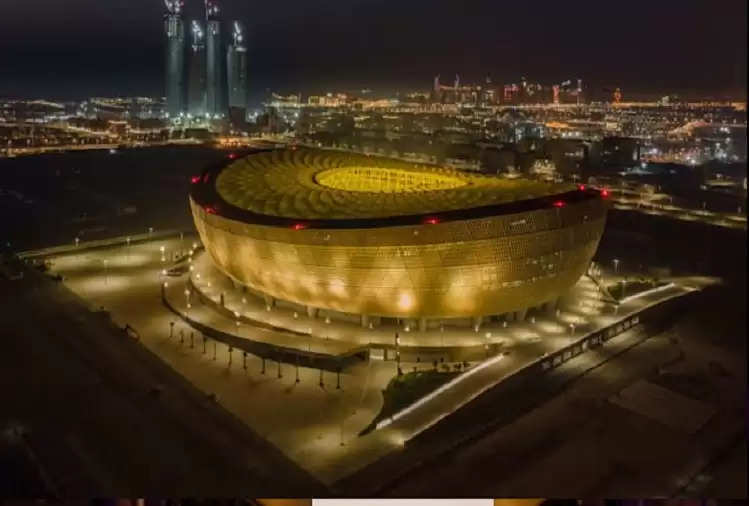 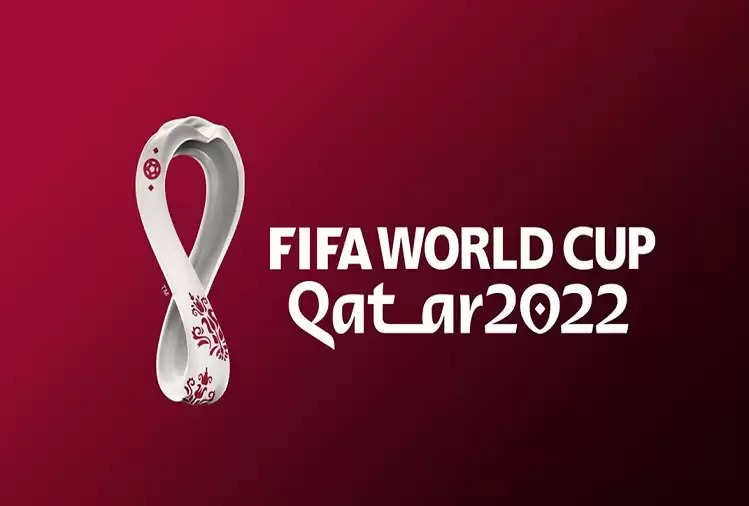 In this match, Qatar's grip was weak from the beginning and Ecuador took advantage of this and won the match. In this match, two goals were scored by Ecuador, but in response, Qatar could not score a single goal.