FIFA World Cup 2022: What happened that the players of Iran came into the discussion 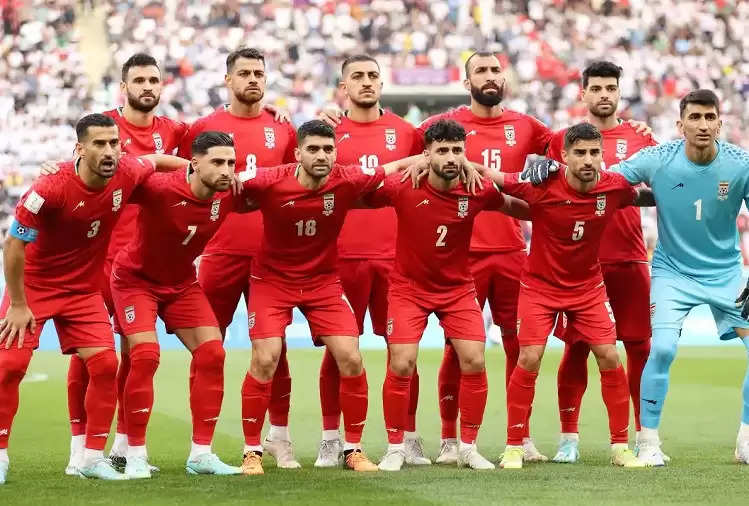 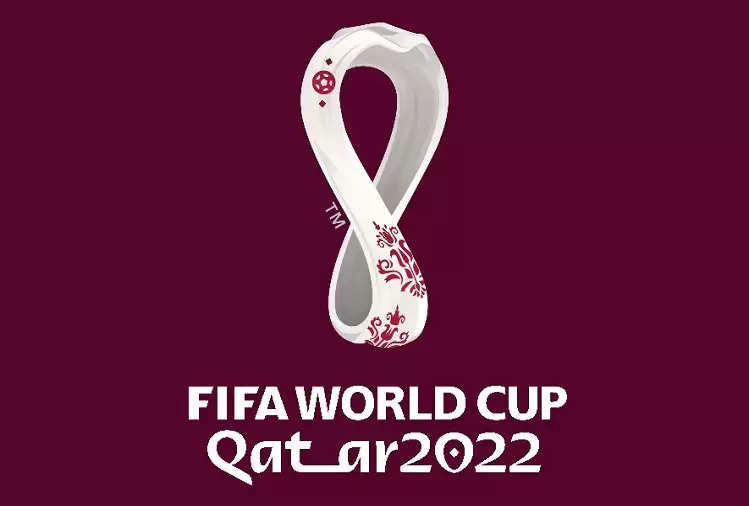 Yes, Iran's team refused to sing their national anthem before the match. The reason for this has also come to the fore. According to the information, the Iranian team has taken this step to support the ongoing protest against the country's government. 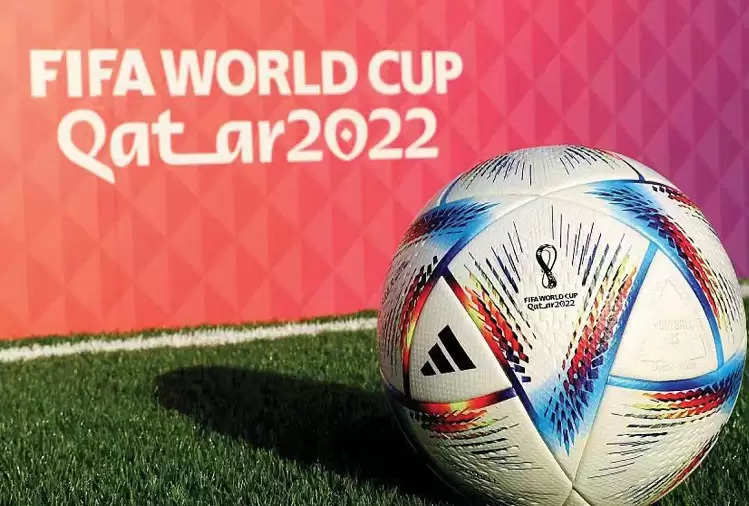 According to information, a 22-year-old girl had died in police custody. Since then, the government has been protesting all over Iran. It is said that the deceased girl was accused of violating the dress code of Iran. Hijab is mandatory in Iran's dress code and the team is protesting against the same.